After Sentai Filmworks announced their acquisition of the properties, we now have the streaming plans coming into focus for the follow-ups to The Fruit of Grisai. First, the sixty minute special of The Labyrinth of Grisaia will stream om April 12th, 2015 at 3:35 pm ET as it delves into the main character’s past and works through mini-sequels for the five main female characters. After that, The Eden of Grisaia is set to simulcast every Sunday starting on April 19th, 2015 at 1:00 pm ET for premium members while free members able to watch one week later.

Franchise concept: Based on the Japanese visual novel by Front Wing, The Fruit of Grisaia revolves around Mihama Academy, a prison-like school built to preserve fruit that has fallen too far from its tree. It is home to five female students who each have their reasons for enrolling in the academy and live their life idly within the walls of Mihama. One day, Kazami Yuuji the institute’s first male student arrives and throws the orderly rhythm of Mihama off balance. Is Yuuji what the girls need to get hold of their lives once more, or will the weight of their pasts prove too steep a wall to overcome? Or is his past even heavier than any of the others? 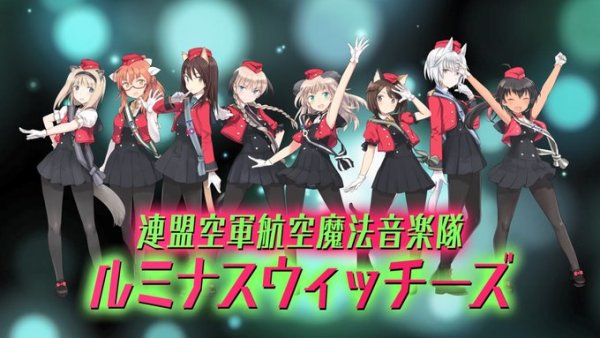