Having awoken from their spring break extravaganza at Lake Victoria, the swarm heads upstream where they look to make a meal out of Big Wet, a local water park where when it comes to fun, nobody does it wetter! Though they came to get wet, get loaded and get some, the staff and patrons get more than they bargained for when they must face the fiercest, most bloodthirsty piranhas yet. Lead by the strong-willed, studious Maddy and her friends, Barry and Kyle, the trio must dive in and take on these man-eating creatures using every ounce of their being…but can they be stopped? Shot in 3-D and feauturing Esquire Magazine’s “2011 Sexiest Woman Alive,” Katrina Bowden and the return of Christopher Lloyd, Paul Scheer and Ving Rhames alongside fresh bait Gary Busey and David Hasselhoff, the film that took an $80 Million bite out of the box office is back for more…only this time it has double the terror and double the D! 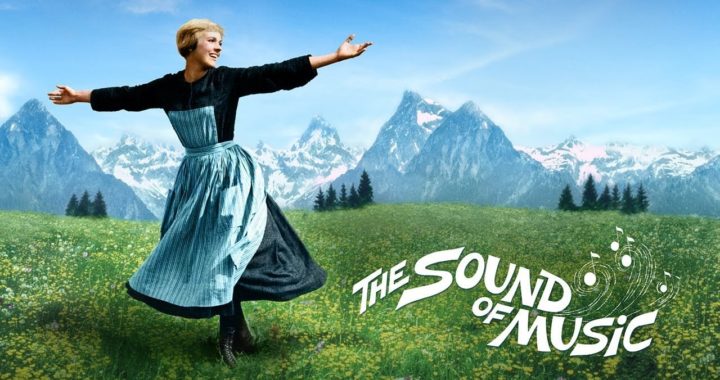