An amazing collection of arcade games on the go!

What They Say
Relive the Capcom classics!
Shooters, fighting, action—all your favorite genres in this exciting collection! Capcom Arcade Stadium brings back all the nostalgia of the arcade, while adding in new and exciting features you’ll wish you had back then!

Just Like the Good Old Days
From 3D-rendered arcade cabinets to scanline filters, there’s everything you need to recreate that arcade atmosphere. Fully customizable display settings let you craft your own personal experience and truly relive the glory days of arcade gaming.

Brand New Ways to Play
With gameplay rewind, speed adjustment, and the ability to save and load your game at any time, your old favorites will feel new all over again!
Every game has online leaderboard rankings, so you can see where you stack up against players all over the world!
Capcom Arcade Stadium, where retro appeal meets cutting-edge features for a fresh take on Capcom’s classics!

Content: (please note that content portions of a review may contain spoilers):
Capcom Arcade Stadium is Capcom’s latest collection of arcade ports available in the Nintendo eShop (coming later to PS4, Xbox One, and PC), following other collections such as the Street Fighter Collection and the Capcom Beat ‘em Up Collection. The full collection features 32 games, and there is a lot to dive into here. It shows a lot more versatility than its prior, more focused collections.

Initial download of Capcom Arcade Stadium is free, and it grants you 1943: The Battle of Midway. The rest of the games can be purchased for a single collection price of $40, or you can purchase any of the three, ten game bundles separately for $15 each, with one exception. The three bundles are as follows:

Additionally (and somewhat weirdly, if we’re being honest), Ghosts ‘n Goblins is available a la carte for $1.99. I’m not entirely sure why it wouldn’t just be a part of the first bundle, but it is included in the complete collection should you just buy it all at once. The bundle approach to this is an interesting one, as it provides a little versatility and possible money savings if you are interested in only certain games but keeping it a little simpler than collections that offer all the games individually.

So, to the important point of the review: the games and how they play? In terms of breadth of games, this collection really isn’t missing that much. Everything that Capcom does is represented here. There’s shoot ‘em ups, beat ‘em ups, action games, and (of course) Street Fighter II. Not all of the games are necessarily good (looking at you, Trojan), but there are some really deep cuts in here—games that probably haven’t been thought much about since they were actually in the arcade (looking at you, Section Z). It’s really quite a great collection on that front. Collections these days are often derided for just rehashing stuff we’ve seen over and over, but while many of the usual suspects are here, there’s plenty to dive into that we haven’t seen in a long time.

The 194X series helped pioneer the modern shoot ‘em up genre by taking what worked in early shooters such as Space Invaders and Galaxian and adding more movement and powerups. In Bionic Commando, we have the first entry into a series that has lived on through many incarnations over many generations, daring to ask the question “What if we make a platform game, but don’t allow the player to jump?”, but whose progenitor has often been lost to time. The aforementioned Section Z is a really unique side scrolling shooter, much in the vein of Gradius or R-Type, that allows players the option to choose their path to the end. And there are even some games like Pirate Ship Higemaru and Mega Twins that had been Japan only up until now.

But it’s actually the inclusion of a lot of the usual suspects that’s somewhat surprising with this collection. Capcom has already released a handful of arcade collections in the last few years, and this collection all but makes those previous releases pointless. With the inclusion of three Street Fighter II titles (including Hyper Fighting, the most popular one) blunts the necessity of the Street Fighter Collection, and four of the seven games from Capcom’s Beat ‘em Up Collection are represented in Stadium, including the most important one, Final Fight. There is enough other stuff in this collection that buying Stadium after owning the previous collections (as I do) does not feel like double dipping, but if you have been holding out on the other collections, there’s a good chance you can just buy Stadium and be satisfied.

At the end of the day, we’re left with a collection that really does a great job of showing off everything that Capcom has done well, arcade-wise, over the years. Like any company’s collections, there’s certainly a lot of similarities in some of these titles, but it does not make them any less playable. In fact, having them gathered together in a collection such as this allows you to appreciate how a company like Capcom can keep revisiting certain gameplay concepts and keep them fresh by introducing small adjustments and tweaks. There’s some really good game design in here, and it is all emulated perfectly. Controls are crisp and responsive, and it all has that amazing arcade feel. It’s just really well done, all-in-all.

Overall, there’s really very little that I can point to that I feel like is an obvious miss for this collection. Alien vs. Predator has been lost to time, due I suspect to licensing issues, which is a shame since I would consider it Capcom’s second-best beat ‘em up after Final Fight. The Dungeons and Dragons titles (Tower of Doom and Shadow of Mystara) are big misses, too, though those are available in collections on other systems, so that along with more licensing issues could easily be given as a reason for their lack of inclusion.

The only game I can look at and not really come up with a reason for its absence is Magic Sword, and that is definitely a shame. Magic Sword is a side-scrolling action fantasy title that gives players a lot of choices in terms of equipment and party setup and is something of a prototype for the beat ‘em ups to come (and certainly felt like a D&D arcade game before there was such a thing as a D&D arcade game!). This is another game that Capcom has largely ignored over the years outside of giving it a SNES port and bundling it with Final Fight in a collection for the PS3/Xbox 360, and it would have made the game selection just about perfect had it been included.

Outside of the games, this collection has an easy-to-follow GUI and tons of options for displaying the games and toggling dip switch setting. If you could adjust it on the physical cabinet, you can adjust it here. My only real gripe is the lack of universal display options. You have to set each game individually for how you want it to look, and I like it differently from the default. That said, it does remember what you have selected for each game, so once you set it for a game once, it remembers it the next time you play, so it’s not a huge deal.

There are also options for taking part in online challenges and leader boards, which can add some value for the more competitive players. Overall, though, online is a little barebones, as there are surprisingly no options to play the games together online, either competitively or cooperatively. Personally, that’s not a big deal to me, as I’d rather get together with friends to play, but it could have been a huge selling point for others.

In Summary:
Capcom Arcade Stadium is a wonderful collection of arcade games, one I really find difficult to find fault with. The emulation of the games is perfect, there’s a ton of customization options, and (most importantly) the selection of games is top notch. This collection pretty much negates the needs for any of the other Capcom arcade collections currently available. A little more meat to the online offerings might have been nice, but it’s not something I personally harp on. It’s perhaps a little pricier than most other collections, but the amount of content that’s here works out to just a little over $1 per game if you buy the whole bundle, which definitely makes it worth it. Highly recommended.

Content Grade: A
Graphics: A
Sound: A
Text/Translation Grade: A
Packaging Grade: N/A
Controls: A 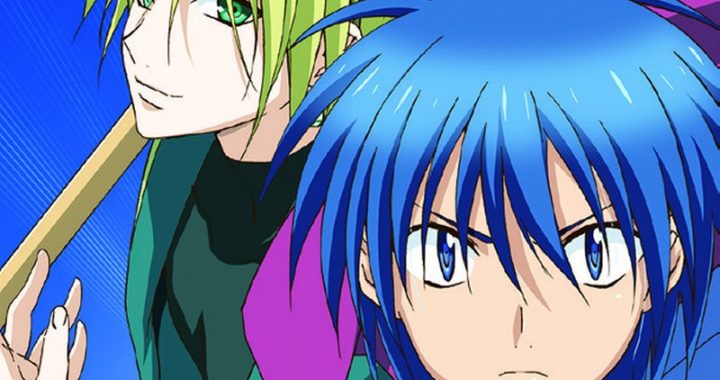 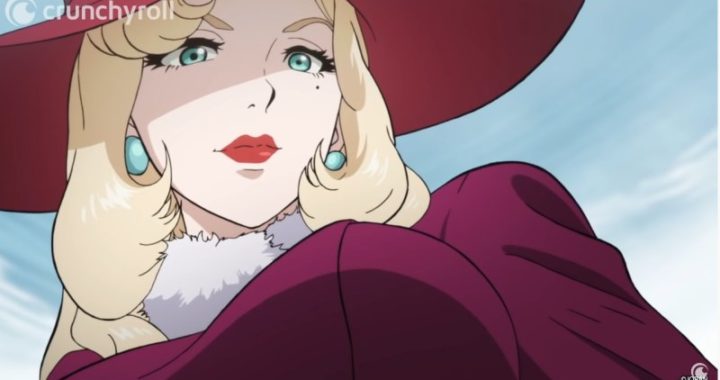 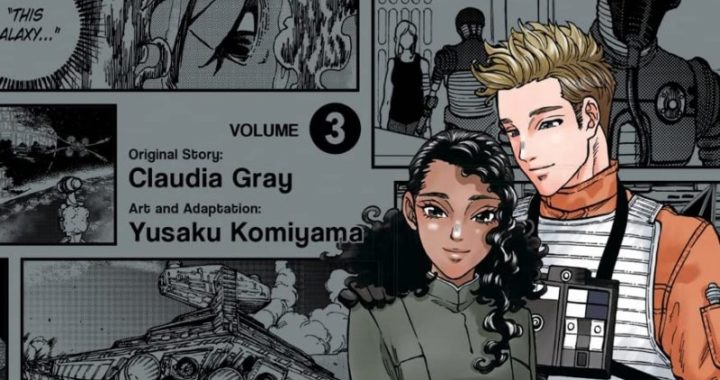