The fall 2018 anime series Sword Art Online: Alicization is getting its first season out in Germany on Blu-ray and DVD through Peppermint Anime. The distributor has set a February 24th, 2020 debut for the fourth volume and has released the latest clip for it and the fifteenth overall in promotion of the series. It’s pretty heavily set on the action side of things with a really good sword fight that plays well for the cast. The set has episodes 19 through 24 on it in both Japanese and German dubs with German subtitles. 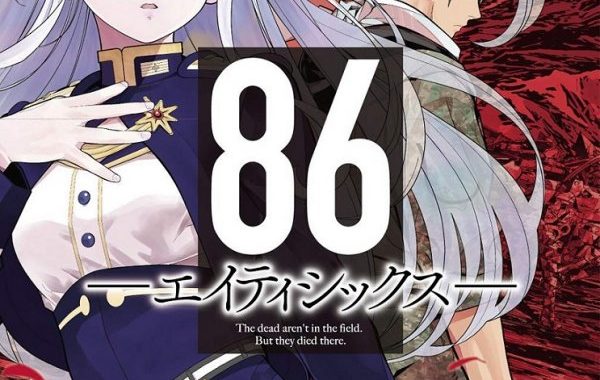 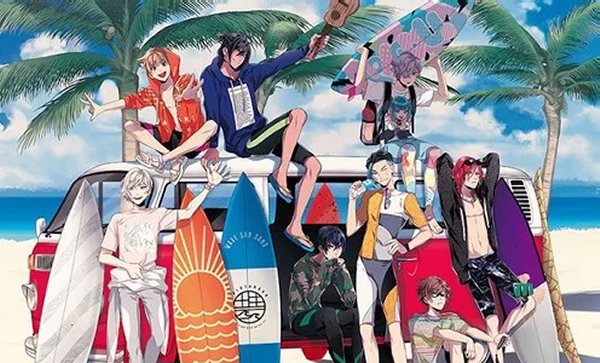