The six-episode Loki TV series for Disney+ is going through its filming phase and more of the cast is being revealed. As we noted before, Tom Hiddelston is coming back to reprise his role, showing where the character went after Avengers: Endgame, and that it was being directed by Kate Herron with Michael Waldron writing and serving as the showrunner for it.

Now, the project has brought on Gugu Mbatha-Raw in an undisclosed role for the series. According to Deadline, they believe she’s picked up the female leading role but who this will be is undisclosed so far. Mbatha-Raw was last seen in Motherless Brooklyn and Fast Color.

The series previously brought on Sophia Di Martino in an undisclosed role for the 2021 series. There’s nothing firm about her role but some speculation has crept up that she’ll be playing Loki as well, which wouldn’t be a surprise considering the forms the character has taken on in both comics and folklore.

Di Martino was recently in the Girls Code pilot for Freeform and has a strong role in Flowers which Netflix carried in the US after its British debut. She was most recently seen in the film Yesterday. 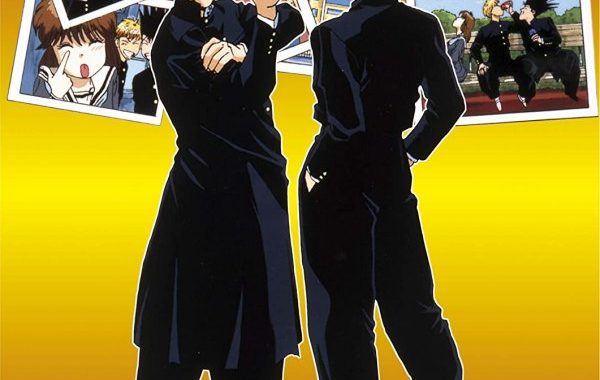 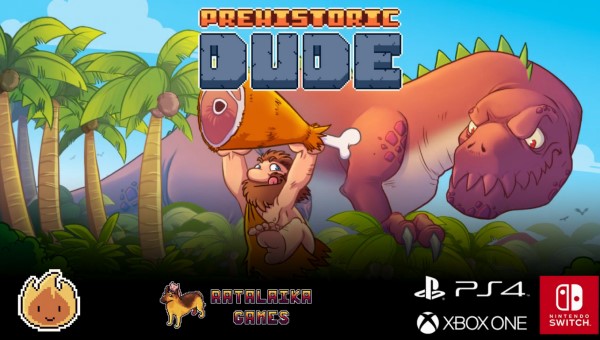