And more bodies start piling up.

What They Say:
The bloody tangles under the skin of a small, cold town are revealed. There’s another body on the ground, a gun pointed at Klara’s head, and a ghost telling her to go.

Content: (please note that content portions of a review may contain spoilers):
With this set as the penultimate installment of this third volume of the Trees property, Warren Ellis works through cutting down the cast a bit. It’s still unclear, at least to me, some of what’s going on but there’s just a basic crime along the edge of nowhere kind of storyline going on. Jason Howard is giving it a really great feeling with the overall design and mood as it’s bleak and really intense in that way, oppressive when it needs to be as well, which Dee Cunniffe really takes advantage of when coloring his work. There’s such a grim sense about it all that it really connects well, especially if you’re a fan of Scandinoir style murder mystery shows.

While Klara is struggling with what has come to visit her from her past, there’s an accusatory feeling to it that she interprets which I’m not quite sure is there. How he talks about being saved, not leaving, taking things, it’s more regrets than anything else to me but she reacts violently to it. Which isn’t a surprise as she’s learned that Oleg is dead from Tim and that it’s one more piece of the bloody trail to follow. Going to the garage to deal with the crime scene reveals the bag of fingers, which puts a few more things into closure mode, but she also realizes that the jacket is new and starts to connect that to the rail service itself which raises questions. She’s got the right instincts of a cop but the problem is that she trusts Tim enough to talk through it out loud in front of him.

Which is quite the mistake, since first we get Oleg’s significant other coming in and saying Oleg was alive when she left and when Tim went in. That has Tim realizing that none of these people matter, only those that pay him, and that he has to clean the mess up. Which means shooting her and then turning his gun on Klara. It’s no surprise that it doesn’t play out in his favor in the end, though the arrival of the spiritual other might be, and having her work through it all only to walk outside and see the black flowers just felt weird. Sadly, it’s been so long since the first works came out that I’ve lost track of some of the meanings but it felt like a small tangent to draw us to the bigger picture only briefly – the other being a wide view of the Tree itself earlier. Klara’s caught within all of this but it’s still something that’s more abstract than anything else.

In Summary:
While it has been a while since I read the other books I do remember that they were mostly focused on character stories and the lives of those within it as opposed to the Trees themselves. And there is a lot to like here in seeing this very small town at the end of the rail that exists under such a Tree. Klara makes the book work in terms of character for me but the rest of it is fairly standard material. What helps to elevate it is the work of Howard and Cunniffe in giving it some real life and depth, a sense of realness that it needed with the right kind of weight. It’s a solid installment here that paints a tense picture as the bodies fall but I’m still hoping for just a bit more meat in the next issue, and hopefully some hint as to larger plans for this property. 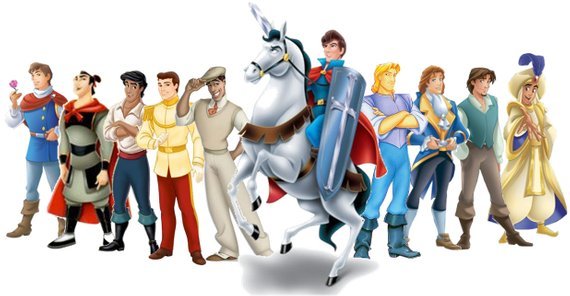