Avex Pictures is handling the home video release of the fall 2019 anime adaptation of the light novels for Didn’t I Say To Make My Abilities Average In The Next Life?! property. The twelve-episode series is getting released as a three-volume project that will be on Blu-ray only beginning December 20th, 2019. With that just about two weeks away we now have a look at the finalized slipcover and the packaging spread as a whole to give us an idea of the rest of the series run.  Each set is priced at 14,000 yen and has four episodes and comes with one of three original soundtrack CDs.Check the full schedule below.

The series has Masahiko Ohta directing based on the series composition by Takashi Aoshima. So Watanabe handled the character designs while project No. 9 is handling the animation production.

The original light novels and manga adaptation were picked up fall 2017 by Seven Seas.

Plot Concept: When she turns ten years old, Adele von Ascham is hit with a horrible headache–and memories of her previous life as an eighteen-year-old Japanese girl named Kurihara Misato. That life changed abruptly, however, when Misato died trying to aid a little girl and met god. During that meeting, she made an odd request and asked for average abilities in her next life. But few things–especially wishes–ever go quite as planned.

Tags: anime avex pictures didn't i say to make my abilities average in the next life 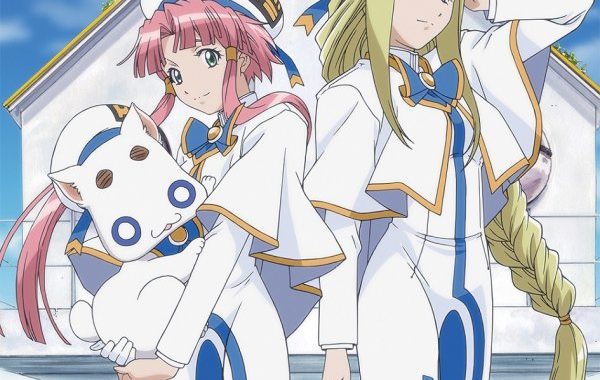 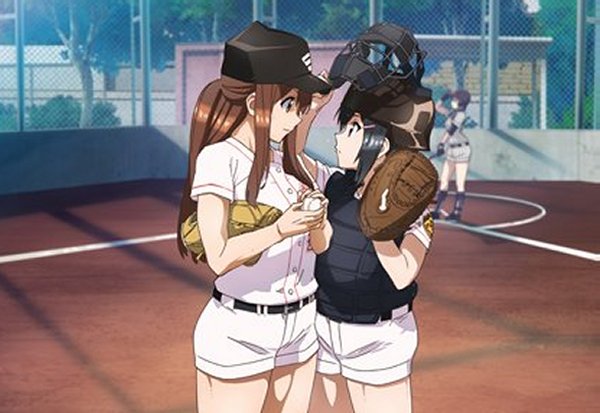