A week of peaceful slice of life. Wonder how long the peace will last, though…

What They Say:
With the end of summer vacation approaching, the girls plan a study session at Saten’s apartment to catch up on homework. Everyone is to bring an ingredient for a potluck stew party, but most have trouble deciding what to buy, leading to some surprises.

The Review:
It’s been a while since Misaka had a chance to hang out with her friends – so the excuse of a joint study session is hard to pass up. Even if she has to persuade the dorm supervisor to let her out after her recent misdemeanors. Studying isn’t all that’s on peoples’ minds, either, with Saten being particularly curious about who she’s been baking cookies for. Best laid plans of mice, men, and electromagnetic espers, though, as Misaka finds herself distracted by a chance to learn a little more about her Sisters, and by chance runs into Frenda and Mugino…

After the past few weeks of heavy storylines and serious action, we flip the switch to jump into something far lighter and, well, simpler this week – Misaka having fun with her friends, which in a lot of ways is the defining ‘thing’ about Railgun. Working on finding some sort of future for the Sisters makes sure that we don’t forget about the storyline that got us to this point, but even the reappearance of Mugino and Frenda (coming across for all the world like Misaka and Kuroko respectively) is played purely for laughs. Pretty much like the rest of the episode.

It’s nice to unwind, and to see Misaka unwind after her recent adventures. Uiharu, Saten and Kuroko bounce well off her, and when you put the four of them together it’s always entertaining to watch – even though you know it’s likely to be the fluffiest of fluffy episodes. The ‘study session’ is of course anything but, with the girls hanging and enjoying a midsummer hotpot together, and that’s pretty much about it. You wouldn’t want the whole series to be in this style, but for the odd episode and with this bunch of characters, it’s a great sort of episode to have once in a while.

In Summary:
And it won’t last, of course, as the preview for next week’s episode hints. For all that there’s nothing really memorable about this episode, though, there’s a lot to enjoy about it, and that makes it worthwhile. 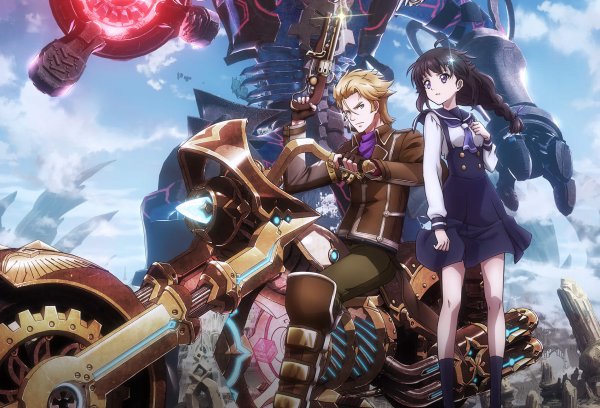 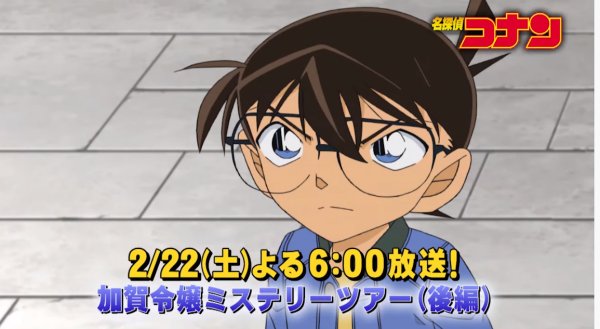