Once upon a time, the studio behind Toradora! and Shakugan no Shana created a fable-minded story full of fairy tale tomfoolery, attractive archetypes, allusions to allegories, parodies of para—ugh, enough alliteration! You get my drift…

Ryoko Ōkami, the “wolf” of our story, and her BFF Ringo, also known as Little Red Riding Hood, are members of Otogi Bank—a high school club that helps classmates out of grim situations. One day, a meek young man proclaims his love to Ryoko, who does nothing but bite him in return. “You’re much too weak for me,” she huffs. So the boy joins Otogi Bank to prove he has the stuff to protect his beloved—even if it means taking a blow to the head with a lead pipe. He’s no Prince Charming, but will Ryoko allow herself to have her own happily ever after? 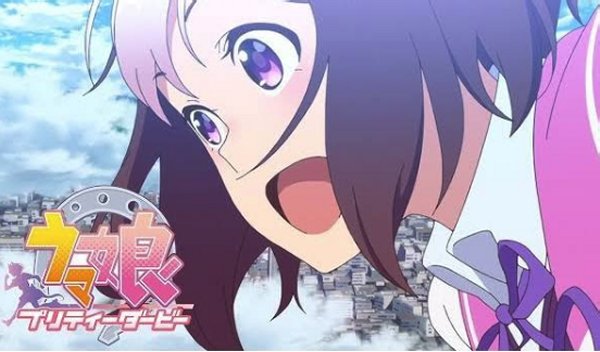 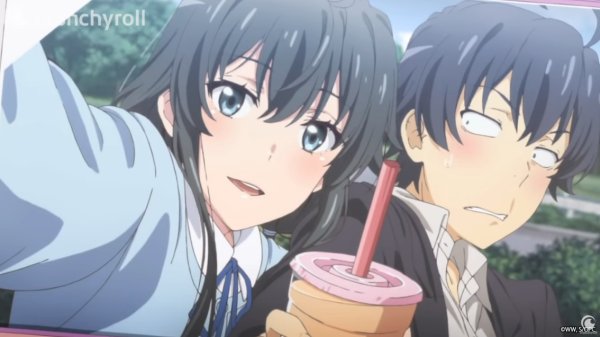