The series is originally known as Megachu! which was released in 2007 and 2008. Yoshiten served as the chief animation director and character designer for it.

Plot Concept: Kosuke is an everyday nice-guy college kid who suffers from a reoccurring nightmare where he’s a rampaging sex demon. He just can’t figure out why that is, as he sits down to play his favorite video games. One day a beautiful Goddess named Yoruzu appears before him, not to grant wishes, but to destroy him! 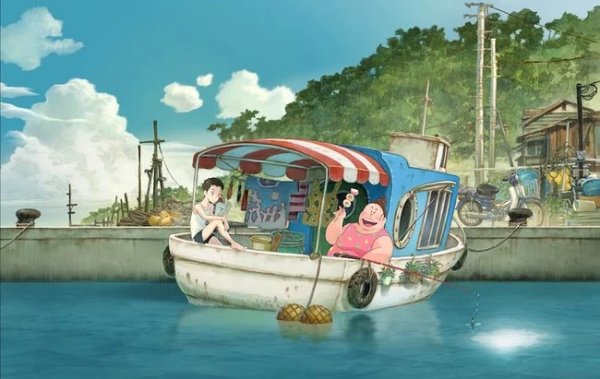 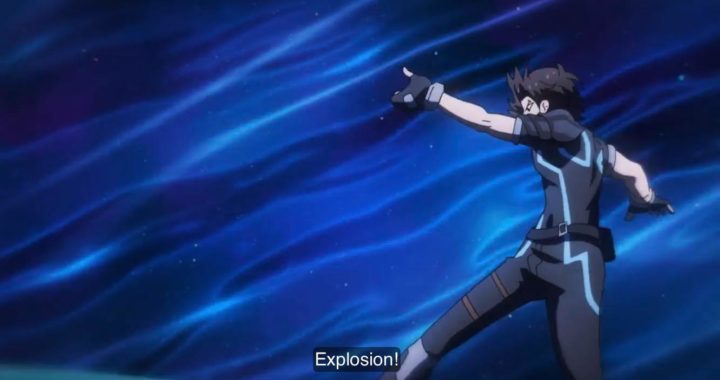 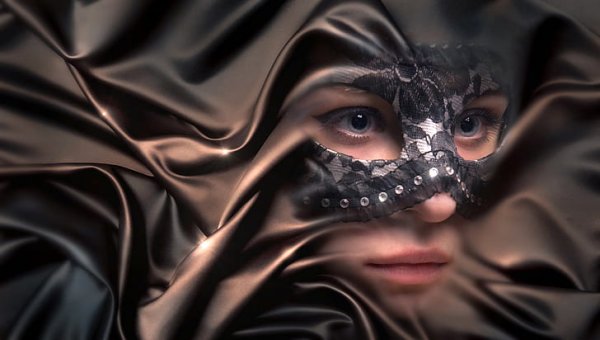