The Review:
Content: (please note that content portions of a review may contain spoilers)
Oh hey, Asta isn’t dead. That’s good to know! He wakes up just in time to see Yami slice Dante’s chest. Glad to see that this is all over…and Dante healed himself. Alright, I may have spoken too soon. Dante starts laughing maniacally. He’s having the time of his life! And it’s only going to get better once he uses Yami and William’s power to connect this world with the underworld. What will happen exactly if Dante succeeds with that? Devils will pour into this world, of course! That doesn’t sound good at all. Yami realizes that he needs to finish Dante off right here and now. My body is ready to see the continuation of their fight. Naturally, it’s not going to happen this episode. If you’ll excuse me, I have to go flip my table real quick.

Things aren’t looking any better over in the Heart Kingdom. Potrof has been defeated by Halbet, one of Vanica’s Dark Disciples. Charmy arrives on the scene and is horrified by what she sees. The forest is burning! The village is destroyed! Civilians are hurt! Yeah, those are all terrible things but that’s not what Charmy cares about. She’s disgusted at the sight of food being wasted! OF course. I don’t even have to keep watching to know what’s going to happen. Charmy has no sympathy for those who waste food. Halbet is going to get destroyed. And wouldn’t you know it, I was right! Granted, she did have to activate her Food Magic and transform into her dwarven form. She summons a huge pan and starts cooking Halbet!? Did Charmy confuse her for halibut? Charmy’s giant wolf proceeds to eat Halbet’s hair. You read that correctly. Om nom nom. Charmy then goes Super Saiyan and beats the crap out of her. The lesson to be had here is that you don’t disrespect food in front of Charmy.

Floga has been defeated by the Dark Disciple Sivoir. Leo is tasked with bringing him down but he’s having a tough time. If only Sivoir wasn’t such a coward! He basically attacks from long range while his multiple floating eyeballs let him know where Leo is at all times. Leo is definitely at a disadvantage but he won’t give up! If there’s one thing he’s good at it’s endurance. He keeps taking Sivoir’s attacks while dishing out his own. His attacks don’t hit Sivoir but that’s fine. He just needs to keep him distracted. It takes a while but Leo is able to set up a huge magic circle underneath Sivoir with him noticing. Leo unleashes his Crimson Eruption spell and turns him into toast. That’s what you get for being cocky!

Elsewhere, Gaja soundly defeats a random Dark Disciple. Finally, one of the Spirit Guardians was able to defeat an enemy! Loropechika, Noelle, and Mimosa are attacked by that one plump Dark Disciple whose name I forgot. It doesn’t even matter what his name was as Mimosa disintegrates him with her Magic Flower Cannon. That was easy! And then Vanica shows up. Okay, this fight probably won’t be as easy.

In Summary:
Stop teasing me, Black Clover! You think it’s funny to keep dangling the Yami and Dante fight in front of my face!? Yes, I want to see it! Why must you make me wait!? At least this episode didn’t have a misleading title. I really want to see the Yami and Dante fight though. Anyway, this episode was mostly about highlighting how much stronger Charmy and Leo have gotten. I’m still trying to wrap my mind around the fact that Charmy can cook her enemies and eat them!? That’s a bit morbid, not going to lie. She literally turned Halbet into spaghetti. She’s lucky that only her hair was eaten! She did lose some teeth, too. Maybe I should start calling Charmy…Haacharmy? I hope someone gets that joke. Leo kicking butt is always nice to see. You’ve got to appreciate his endurance. His Crimson Eruption spell may have been overkill but eh, Sivoir deserved it. Now that most, if not all, of the Dark Disciples have been defeated, the show can focus on the Dante and Vanica fights. Well, I hope so at least. 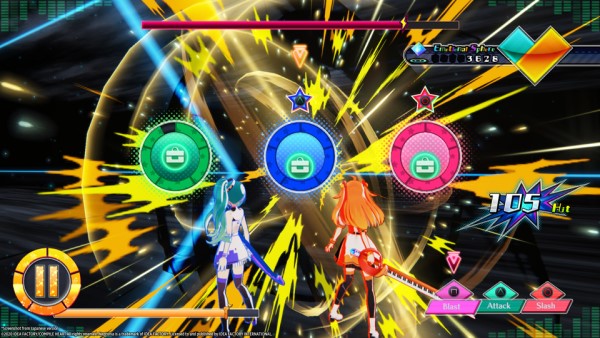 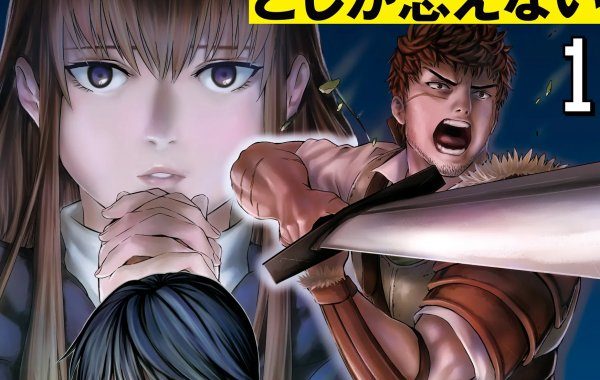 Seven Seas Acquires ‘The NPCs in this Village Sim Game Must Be Real!’ Manga & Light Novel