Seven Seas Entertainment has another new bit of news with the license acquisition of the manga series Level 1 Demon Lord and One Room Hero. The series comes from creator Toufu which began in 2019 as serialized in Comic Fuz. It has three volumes out in Japan so far and is listed as ongoing still.

Seven Seas will publish the manga series for the first time in North America in print and on digital platforms in single-volume editions. The first volume will be released in August 2021 for $12.99 USA / $16.99 CAN.

Plot Concept: Ten years ago, the hero Max defeated the Demon Lord. In order to regain his power, the Demon Lord went into a deep slumber…but when he awakens, his body is only a chibi version of its fearsome form. Now curious to see what his enemy is up to, the Demon Lord visits Max, only to discover the mighty hero living in a dirty one-room apartment. The Demon Lord decides to move in with Max and help his old enemy become a formidable opponent once more! 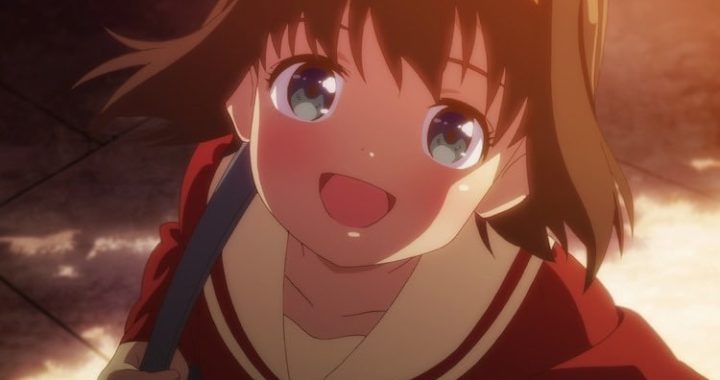