The summer 2018 anime adaptation of the How NOT to Summon a Demon Lord light novels wrapped up quite a bit ago and we’ve got a second season coming as part of the spring 2021 season. That season is getting closer and closer and now the official site has revealed an April 9th, 2021 debut for the project. This comes alongside a new two-minute promo which Funimation has also already released with English subtitles, making it more accessible. Check out the new visual to the right as well.

Crunchyroll has already announced their plans to simulcast the series and the details will be formalized when the show gets closer next year. They’ve already set the availability for viewers in North America, Central America, South America, Europe, Africa, Oceania, the Middle East, and CIS.

Check out our reviews of the first season from its US release and its UK release.

The first season show was directed by Yuta Murano based on the series composition by Kazuyuki Fudeyasu. Shizue Kaneko is on board with character design while Yuki Nishioka is serving as the chief animation director with Ajiado handling the animation production.

Funimation previously released the first season of the series with a Blu-ray regular edition and a DVD/BD limited edition release, priced at $64.98 and $84.98 respectively. The LE set had the heavy chipboard box but also includes a 20-page artbook, some lenticular cards, and a magnet sheet alongside a fabric poster.

The dub for the show has Jeremy Inman directed based on the scripts by Leah Clark and RJ McVale. The English language cast includes Eric Vale as Takuma Sakamoto/Diablo, Jad Saxton as Rem Galleu, Sarah Wiedenheft as Shera L. Greenwood, Kristi Rothrock as Edelgard, Leah Clark as Sylvie, Chris Gardner as Galluk, Clay Wheeler as Celcior, Kimberly Grace as Mei, Marissa Lenti as Celestine Baudelaire, and Matt Shipman as Boris.

The light novels began in 2014 from Yukiya Murasaki and have twelve volumes out as of this writing. J-Novel Club are handling the novels while Seven Seas Entertainment is working on the manga.

Plot Concept: In the MMORPG Cross Reverie, Takuma Sakamoto is so powerful that he is lauded as the “Demon Lord” by other players. One day, he is summoned to another world – but with the same appearance, he had in the game! There, he meets two girls who both proclaim themselves to be his Summoner. They had performed an Enslavement Ritual to turn him into their Summon… but that’s when Takuma’s passive ability <> activated! Instead, it was the girls who had become enslaved! Though Takuma may have been the strongest Sorcerer there was, he had no idea how to talk with other people. That’s when he makes his choice: to act based on his persona from the game!

“Amazing? But of course… I am Diablo, the being known and feared as the Demon Lord!”

So begins a tale of adventure with an earth-shakingly powerful Demon Lord (or at least someone who acts like one) taking on another world!

Tags: anime crunchyroll how not to summon a demon lord simulcast 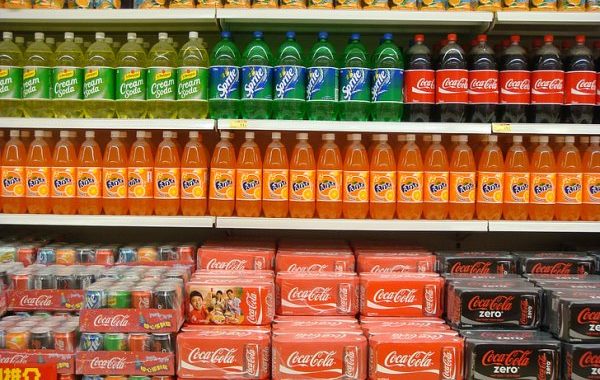 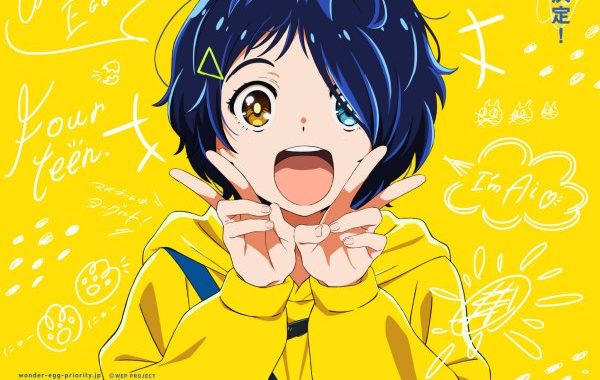 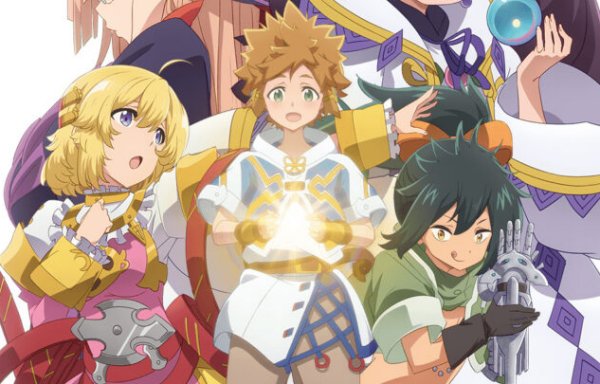