What They Say:
Peaky P-key’s popularity knows no limits. Attention is good, but constant interviews deprive them of practice time. Esora proposes a plan to resolve the situation!

The Review:
Content: (please note that content portions of a review may contain spoilers)
The media can’t stop raving about Peaky P-key’s concert last night. Heck, they won’t even leave them alone! They’re constantly asking the girls for interviews. Give them some space! Sadly, the media doesn’t. They follow them EVERYWHERE – restaurants, the pool, the gym, even their own homes! I don’t know about you guys, but I’m pretty sure that’s an invasion of privacy. On a side note, dang, Yuka is strong. Attention is nice but this is ridiculous! Peaky P-key holds a meeting to decide what they can do. Esora suggests that they create robot versions of themselves to take their place. I can’t say I was expecting that.

In Summary:
You’ll always be in our hearts, robot Peaky P-key! You guys were the real heroes. I think we can count these as the first official deaths in Petit Mix. I guess it really is following in Pico Ohmori‘s footsteps. It’s only a matter of time until the girls start dying. But how soon? We’ll just have to wait and see. 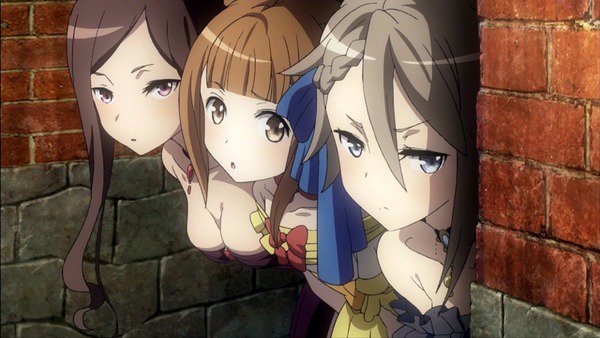 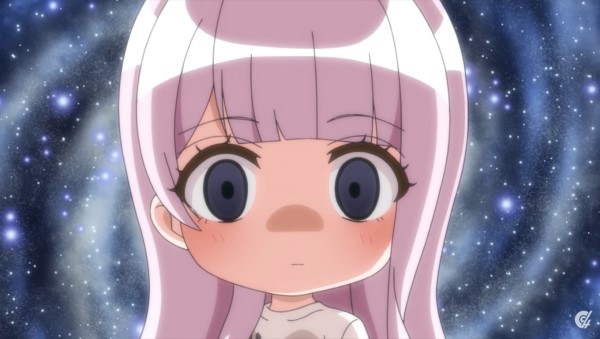