What They Say:
J. Edgar Hoover has tasked skeptical Bureau Agent Miranda Keller and true-believer detective Tom Malone to investigate a rash of deadly bombings. Hoover wants them to pin the bombings on radicals, but the evidence is pointing to something more supernatural and sinister: The Great Old One known as “The Dunwich Horror”…and the white supremacist cult that summoned it. Can our heroes stop one, let alone both?

Content: (please note that content portions of a review may contain spoilers):
Miskatonic definitely started off interesting but at the halfway mark things felt like they were get complicated in a way that didn’t make it easy to follow on the monthly basis. Mark Sable’s got a lot going on here with different ties and connections with the characters to explore but the style made it rough for me to connect with. On the plus side, Giorgio Pontrelli’s designs for the book definitely hit a sweet spot for me in something different from everything else so that it felt like it was interesting, unique, and presenting a better view of the people and period than we often get. Even as I became more frustrated in trying to keep up with the connections of the story, I was drawn more and more to the visual.

The opening deals with the fallout of the dead that have come back under the creation that they’ve found and it’s a kind of slow moving grisly back and forth until the undead are taken care of. This allows Tom to finally be done with this and ending up with Miranda again as well as the professor. Tom’s amusing in that while he was already a believer he’s far more of one now that he’s seen so much and knowing what has to be done he has even less time for Miranda and her viewpoints. There’s some interesting material in this as they head to the Whately’s where they’re going to try and deal with the core issue as the professor goes into some knowledge of how Hoover may be able to roll with this occult story because of his own father’s fall into disgrace years ago related to such madness.

There are a lot of back and forth pieces mixed within this issue, especially as Tom and Miranda go at it, but Tom’s intent on stopping what’s going on by dealing with what’s summoned. Though it has the superficial context of white supremacists trying to summon something deadly, it went vastly wrong and has become a danger across the board. Bringing in the Necronomicon just ups the ante, and Miranda’s revulsion to what she sees within it, but the reality is that Tom and the professor are intent of stopping this dark being with it and they need her help. It’s a crazy sequence of events that flows surprisingly well after struggling so much with the previous issue but it delivers a strong fake finale for Tom and Miranda to believe they’ve won, allowing for the next issue to bring them to their real challenge.

In Summary:
While Miskatonic lost me a bit in the middle of its run, it manages to come together better in this installment with a clearer voice and fewer characters. The streamlining helps the story a lot since we’ve been introduced to a lot of people and moved around a bit, making it hard to really connect with anyone outside the two leads in a memorable way. This issue goes big in a really big way while also having some fun in exploring Hoover’s origins in brief with his lineage and how it has a kind of connection here. There’s a good bit going on here and some weird and wacky action sequences, but with its distinctive style and approach, there’s something really alluring about it. 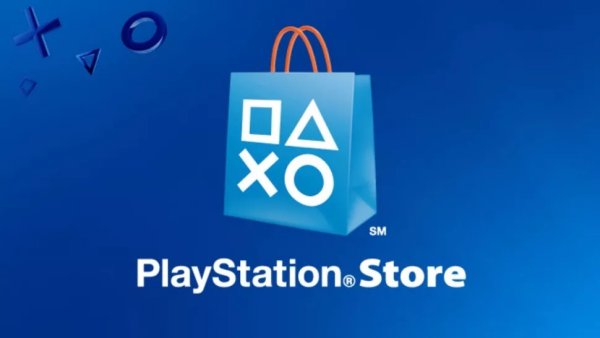