The fall 2020 anime adaptation of the  Sleepy Princess in the Demon Castle manga from Kagiji Kumanomata is getting its home video releases handled by FuRyu. The distributor has set a three-volume release that began on December 16th, 2020 for the show. With that out there now, we have a look at the cover and packaging for the second set that’s coming up on February 17th, 2021. It’s a Blu-ray-only release where each set is priced at 14,000 yen. Check the schedule below!

Mitsue Yamazaki is directing the series based on the series composition by Yoshiko Nakamura. Ai Kikuchi is working on the character designs with Doga Kobo handling the animation production.

The manga began in 2016 in the magazine and there are twelve volumes so far. Viz Media has the North American rights to the manga.

The series features the opening theme song “Kaimin! Anmin! Syalist Sekatsu” as performed by Inori Minase in-character while ORESAMA will be performing the ending theme song with “Gimmme!” as the title for it.

Plot Concept: Sshhh! Princess Syalis is trying to get a good night’s sleep. Some shut-eye. Forty winks. Catch some Z’s. Long ago in olden times when people and demons lived together in—well, disharmony, really – a demon king kidnaps a human princess and imprisons her in his castle. Bereft, the princess’s subjects beat their chests in anguish…until a hero arises to spearhead Project Rescue Our Princess! While waiting for her knight in shining armor, what’s an imprisoned princess to do …? Teddy-bear guards with bat wings are all very well, but her dungeon cell is bo-o-o-ring! So, she decides to wile away the long hours by sleeping. Now if only she could get comfortable…and didn’t suffer from insomnia… 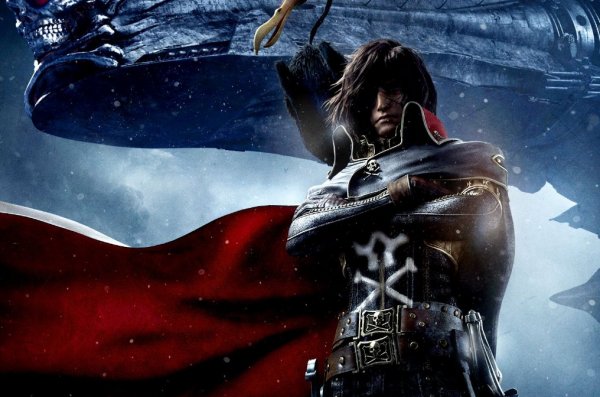 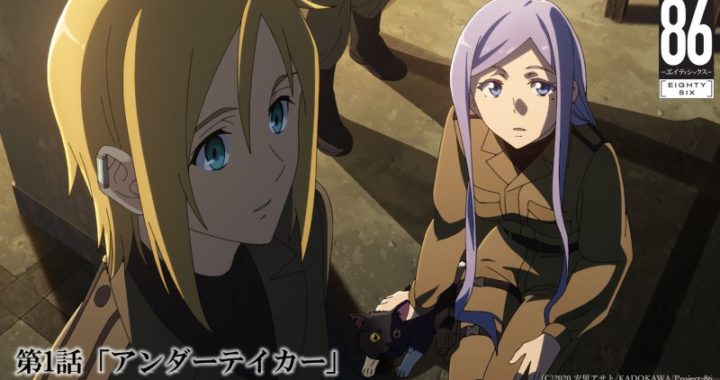 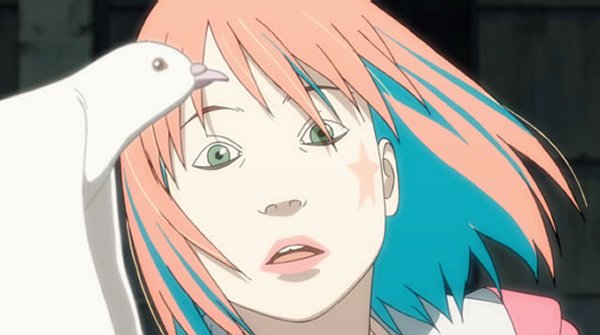