The spring 2018 anime series Lupin the Third: Part V is getting some new streaming distribution after its original simulcast run with Crunchyroll. TMS Entertainment is now streaming the series on its own YouTube channel in its English dubbed form here. Only the first three episodes have been added so far with more to come in the weeks ahead.

Yuuichirou Yano directed it based on the series composition by Ichiro Okouchi. Hisao Yokobori worked on the character designs and Telecom Animation Film handled the animation.

Miyuki Sawashiro will be singing “Seine no Kaze ni… (Adieu)” in the form of her character, Fujiko Mine. 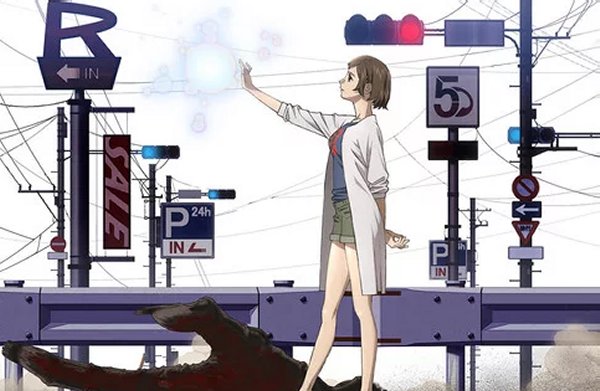