When Warner Bros. began moving a lot of their theatrical slate for 2021 over to a mixture of theatrical where available and HBO Max at the same time, it caused a lot of problems with those that were making the movies and production partners. Those are being sorted out and we’ve already seen how Godzilla vs Kong is going to go this route as it was moved to a March 26th, 2021 release date instead of May 21st, 2021. Warner Bros. wanted the movie badly enough that they blocked a $200 million bid by Netflix to acquire it.

Now, with things getting closer and the last few days working a strong build-up for the trailer, we now have our first full piece showing off the project that brings these properties together as you can see below.

The film is directed by Adam Wingard based on the screenplay by Terry Rossio. It was made for about $200 million and according to Deadline, Legendary fronted about 75% of that. With the film expected to play better overseas than in North America based on past performances, this could be a pretty good win for Legendary overall. For example, Godzilla: King of monsters did $110 million in North America but did $276 million overseas.

Plot Concept: Legends collide as Godzilla and Kong, the two most powerful forces of nature, clash in a spectacular battle for the ages. As a squadron embarks on a perilous mission into fantastic uncharted terrain, unearthing clues to the Titans’ very origins and mankind’s survival, a conspiracy threatens to wipe the creatures, both good and bad, from the face of the earth forever. 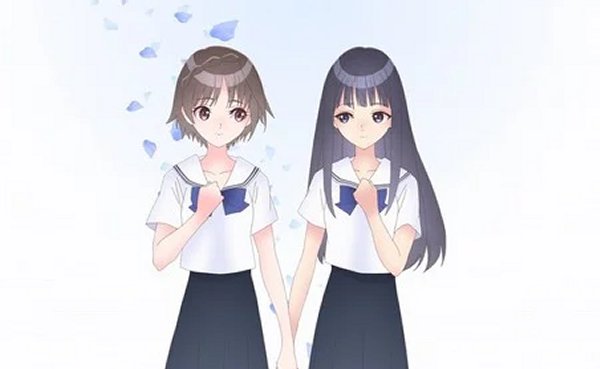