With Discotek Media having brought out a license-rescued version of Magic Knight Rayearth back in 2015 on home video, some new distribution for the show has now landed. The series was previously available with its first season streaming on Amazon Prime through TMS Entertainment since last November. Now, Amazon Prime has been able to add in the second season as well here. The season is in its dubbed form only for the moment and is available for streaming only with no purchase or rental options for non-prime members.

Plot concept: Three young girls, Hikaru, Umi, and Fuu, are transported to a magical world called Cephiro during a field trip to Tokyo Tower. They are soon greeted by Master Mage Clef, who explains to them that they have been summoned to become the Legendary Magic Knights and save Cephiro. The girls are less than enthusiastic about this idea, and only want to return home. Clef further explains that they must seek out the three Rune Gods to help them fight. He bestows armor and magical powers to each of them. They learn from Clef that High Priest Zagato has kidnapped the Pillar of Cephiro, Princess Emeraude. The Pillar of Cephiro has the sole responsibility of keeping Cephiro alive and in balance with her prayers. Without Princess Emeraude, Cephiro would fall into ruin. Hikaru, Umi, and Fuu must fight off Zagato’s henchman and find the Rune Gods if they ever want to get back home. They soon learn that friendship and loyalty are the only things they can rely on in the crumbling Cephiro. 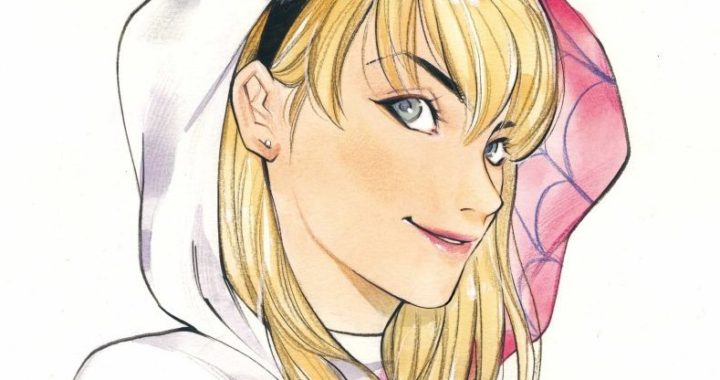 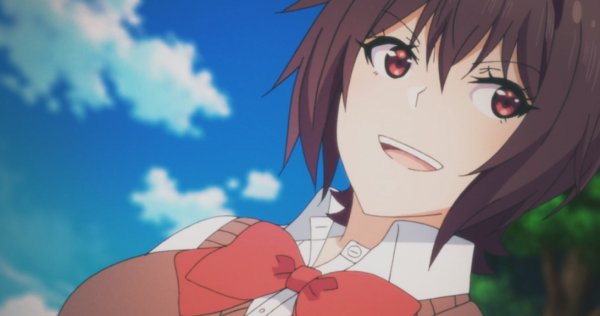 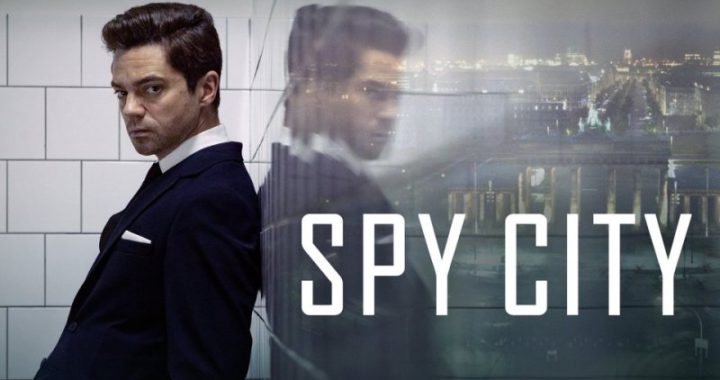