Chaotic fun that every Breath of the Wild fan should check out.

What They Say:
Join the struggle that brought Hyrule to its knees. Learn more about Zelda, the four Champions, the King of Hyrule and more through dramatic cutscenes as they try to save the kingdom from Calamity. The Hyrule Warriors: Age of Calamity game is the only way to see firsthand what happened 100 years ago.

Content:
After rolling credits, I realized that Hyrule Warriors: Age of Calamity is not necessarily the Breath of the Wild spin-off that I wanted but it is definitely the one that I needed. Taking place 100 years before the events of one of the greatest games to release in the last 10 years, Age of Calamity is a prequel that tells the tale of what exactly happened leading up to the start of the iconic Breath of the Wild. For the purposes of this review, I am going to do my best to avoid spoilers for Breath of the Wild and, of course, this new game but know that I will allude to some elements from the former as this is a game that truly feels built for fans of that classic game. Though you could go into blind having never played Breath of the Wild, there are many parts that reward you and act as if you already know what is going to happen.

One of the most disappointing parts of Breath of the Wild was the lack of story in general and the rather lame DLC that did little to really shed light on the four champions from 100 years ago. In many ways, Age of Calamity fixes both of those problems while acting as the prequel that we should have gotten originally.

In doing so, it switches out the exploratory, puzzle-based nature of The Legend of Zelda games for the Musou-style Hyrule Warriors in which the player is up against hundreds, if not thousands of enemies on screen at once. It is a chaotic style of gameplay that, while I’m still not a huge fan of it after having played and reviewed several of these games, does make sense for this prequel story.

I do wish that the game was open-world like Dragon Quest Heroes 2 was but the mission-based system works fine. It features the open-world map of Breath of the Wild at least where you are able to select missions, complete side objectives, cook, and fill in the dozens upon dozens of markers that dot the landscape. The main story missions themselves take iconic locations from Breath of the Wild like Hyrule Field and the Akkala Tower, and repurposes them for a massive battlefield where there are outposts and enemies everywhere. Each mission is varied, focusing on different objectives to progress through the location.

In one mission, you might go from capturing various outposts to escorting someone across the map while another mission may ask you to rescue various officers, culminating in a boss battle. Every mission feels intricately designed to have a different and interesting area that is complete with objectives that don’t feel too repetitive or rehashed.

This is helped by the seemingly simple but relatively deep combat system that involves taking control of not just Link this time around. You will be able to unlock various characters like Link, the four champions, and even Zelda, and all of them control vastly different from one another.

They each have the same general light and heavy attacks plus the ability to use all four main abilities from the Sheikah Slate but they each put their own spin on things. Some characters play much better than others but I found that the game made the stars, Link and Zelda, both play rather excellently and most missions allowed me to pick whomever I wanted to play as.

Hyrule Warriors also streamlines much of the nonsense repetition that I have disliked in previous Musou games by frequently allowing me to ignore the random enemies on the field and gun for the objective or bosses. Boss fights in particular are rather fun, allowing you to take on Moblins, Lynels, and more. Many of these recognizable enemies fight rather similarly to their Breath of the Wild counterparts, many of them have almost mini-puzzles to solve in which you need to use one of the four Sheikah Slate abilities at the right time to weaken them and, eventually, use your ultimate move.

It is a fun system that never really got old over the 14 hours or so that it took me to beat the main story. Speaking of the story, Age of Calamity takes what we know about this version of Hyrule and finally gives it some necessary depth and characterization that was sorely missing from its predecessor Breath of the Wild.

Zelda, the four champions, and other interesting and surprising playable characters get the attention and time that they needed in a lengthy story with plenty of cutscenes that equal around a full-length movie. What’s great is that the pace of it feels good, not feeling too long or too short at the same time.

At one point, I thought that I was right at the end of the game given where the story was heading and it surprised me with still two more chapters after that. The plot assumes that you know what is supposed to happen in this prequel and, therefore, ensures that the execution is done well. The ending did come a little bit more abruptly than I liked but it was a pretty solid journey from start to finish.

The voice acting is still not nearly as good as it could be, which is even more apparent here than in Breath of the Wild since there is a whole lot of talking, but it is passable at least. And while the main story barely goes over a dozen hours, there is plenty of side content to complete past that point and other characters to unlock that can keep you busy for dozens more hours to come. Though the game suffers from some technical problems where the frame rate will slow to a crawl when lots of effects and enemies are onscreen, I found that this wasn’t during crucial moments so it never really bothered me or affected gameplay. On the artistic side, though, it is so impressive what Omega Force has done in replicating the Breath of the Wild art style in Age of Calamity.

Oddly enough, Hyrule Warriors: Age of Calamity is a game that I would only recommend to fans of Breath of the Wild. Though it is a prequel, it assumes you already know this world well and is deeply rewarding with its characters, lengthy story, writing, and plenty of cutscenes.

The gameplay is seemingly simple at a glance but can become very deep, as every character plays just a tad bit uniquely from one another in interesting ways with missions that are equally varied and exciting. Though the game does suffer from some technical issues, this beautiful recreation of the classic Breath of the Wild artstyle along with its characters and story make it a must-play for fans of this version of Hyrule even if you’ve never picked up a Musou game before. 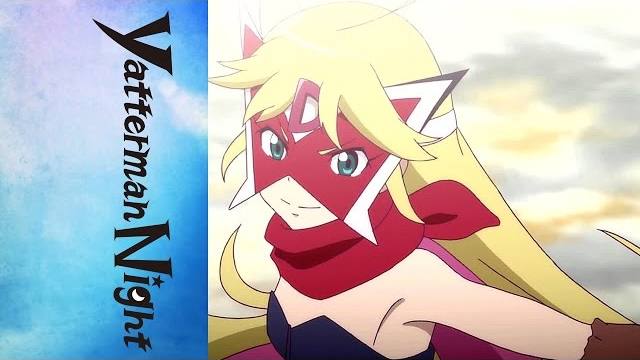 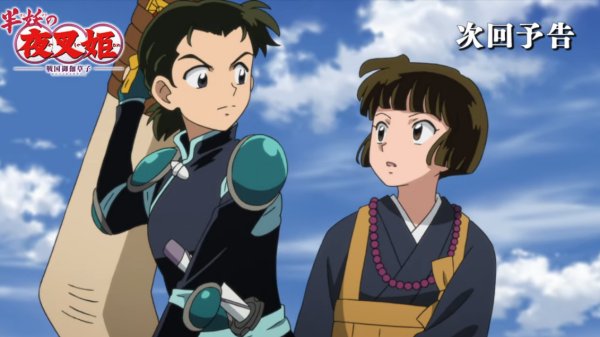 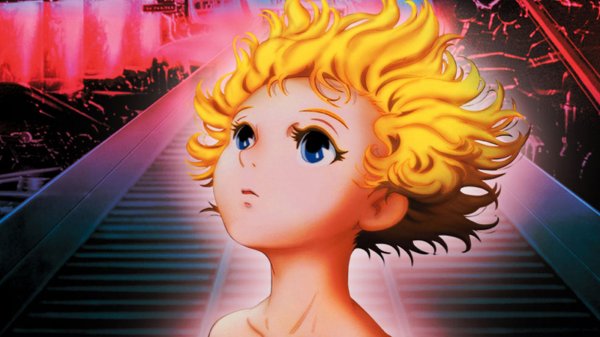