The summer 2020 anime series Appare-Ranman! from PA Works is getting its home video releases handled by Kadokawa. They’ve set a shorter schedule for the release with the thirteen-episode series receiving a three-volume release that began on September 25th, 2020. The third set is coming up on November 27th, 2020 and now the finalized cover and packaging have been revealed. The DVDs are priced at 11,000 yen each while the Blu-rays are priced at 13,000 yen each. Check the details below for bonus items and on-disc extras.

The series was directed by Masakazu Hashimoto, who worked on the series composition and is responsible for the original story. Yurie Oohigashi served as the character designs with P.A . Works handling the animation production. 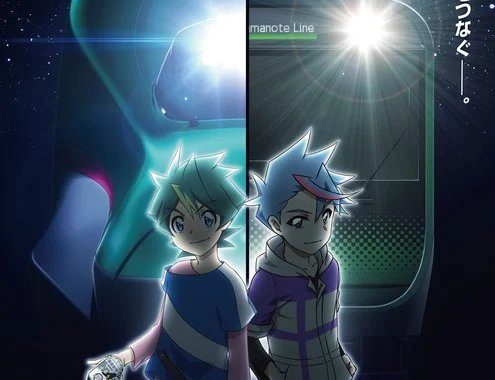 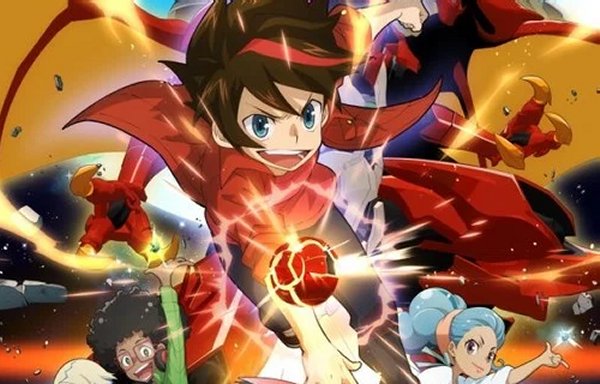