The price of revenge.

What They Say:
The boy that will kill Red Sonja encounters The Bird Overlord. Normally, the Overlord’s deadly birds seek only gold. But for the power this boy possesses, they may make an exception…

Content: (please note that content portions of a review may contain spoilers):
The latest installment of Killing Red Sonja was sadly spoiled by the release date of the main series as what our lead goes through here is referenced there, which is unfortunate. That said, it doesn’t minimize what Mark Russell and Bryce Ingman do here with the story and what they put Cyril through so that he becomes truly focused on what he wants in the world. Craig Rousseau has been doing a great job with the series from the start and I really enjoy his interpretation of the sorcerors and how menacing they are in this incarnation as viewed by Cyril. There’s a good kind of other-level crazy that comes from them and the result is definitely exciting to watch unfold in the story.

Cyril coming back together with those that survived the recent attack has him with both Kump and Orion while trying to settle down the other protector who is still angry over the loss of his compatriot to the giants. For Cyril, however, he’s intent on meeting the sorcerors and getting the help he needs to defeat Sonja. It is cute in a childlike way the things that he comes up with to protect himself here because only he can go through the doorway thanks to how the whole process is setup. The whole rope tied to Kump makes you laugh because you know it’s not going to last at all. But it at least shows a little thought about what’s happening and consequences, something that Cyril hasn’t thought about much at all since this storyline got underway.

The sorcerors aren’t exactly keen for another to show up so soon but the opportunity to play with him here is strong. The mission of teaching him what he needs to know to use magic to kill Sonja comes with the bonus of learning that the hidden path between you and what you desire is cruelty begins to turn him into the worst kind of person – as we saw in the main book. Cyril spends at least thirty-two years in the tower going through this path of learning to kill and mastering the spell to do so and it’s brutal and soul-crushing. He’s not the child he started out as which is why it’s the cruelty of the sorcerors that upon him losing his fight to Sonja in this dreamland where he trained, he’s thrust back into the real world where only a few days have passed and he’s back in the body of a child. One fully equipped to kill Sonja but struggling to re-adapt to his body. At least for the moment.

In Summary:
As a side story that has looped around to the main series, Killing Red Sonja offers a really good look at Cyril’s evolution and the threat he possesses. This installment focused on his experiences in the sorcerors tower and they’re just as twisted as we’ve always known and that’s got a bit of a delight in watching it unfold. The cruelty of Cyril that’s coming across so casually now makes a lot of sense and seeing what he went through helps to make his actions once back in his land and in control all the clearer. It was easy to suss out but the details of it make for a good read here. 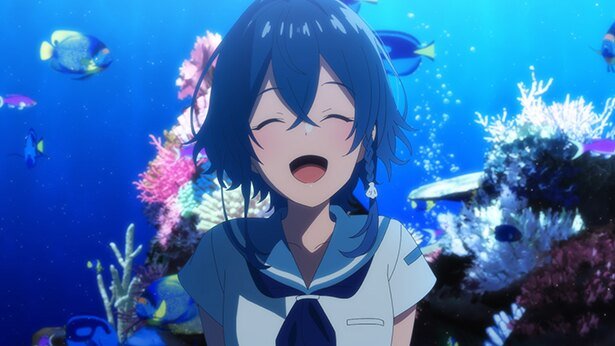