The Young Blood novella from Andrew Barrer is now on the development track at Amazon Studios with some interesting talent. The project has Barrer working with Gabriel Ferrari on it and they come from working together previously on Ant-Man and the Wasp and the upcoming Die in a Gunfight. Amazon Studios is partnering with 3 Arts Entertainment for the project and an expanded look at the book will come spring 2021 through Amazon Original Stories as part of the Amazon Publishing Imprint. It’s here that’s it’s being reworked as a trilogy whereas the Amazon Original Stories is generally focused on single-sitting types of reads.

Plot Concept: In the near future, the fountain of youth has been found—running through the veins of post-millennials. It’s a win-win. Older generations can reverse the aging process through weekly transfusions while, far removed from the realities of the outside world, aimless “blood chickens” can live a life of guiltless bliss in idyllic youth farms. Among the first wave of volunteer donors are Billy Cantor and Frankie Halifax, who quickly bond over their dream paradise. What’s not to love? Wine tastings, parties, yoga, and all the organic avocados they can eat. Best of all: not a single care in the world until their thirty-fifth birthdays. Then Billy and Frankie discover a few cracks in nirvana. And the reality that awaits them is the furthest thing from what they imagined. 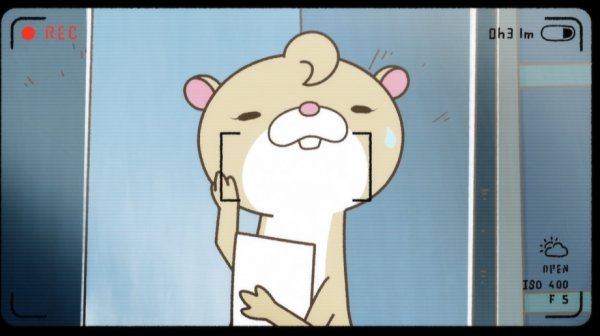