The latest rankings of what manga is selling according to the NPD BookScan that covers a huge amount of distributors and retailers has arrived with a look at the August 2020 time period via ICv2. I’ve lamented before about Viz’s total dominance here, not that I don’t understand it, but it continues to leave me feeling like we have a very unhealthy market where one distributor dominates so much when there are a couple of other very big distributors out there with strong product as well.

This month again showcases the big titles with My Hero Academi and Demon Slayer as well as the usual with One Piece and Tokyo Ghoul.

It continues to be good to see things like Uzumaki doing well and Venus in the Blind Spot for Junji Ito while the Legend of Zelda serves an audience as well. 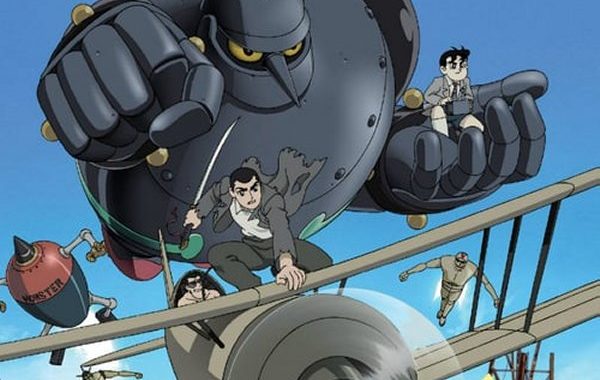 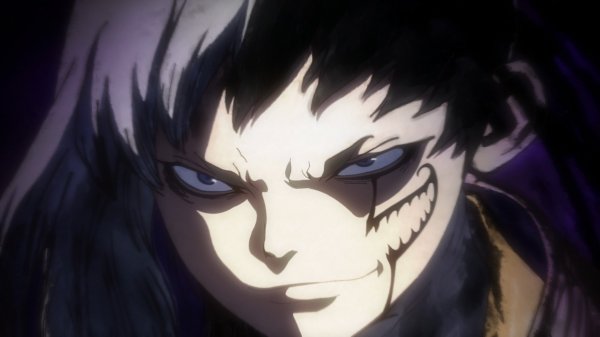