Noping myself right off this series.

What They Say:
Seduction of The Innocent Continues: In the aftermath of the tragic plane crash that changed Vampirella’s life, Vampi’s enemies revel in their triumph while she hits emotional rock bottom, having lost the life she’d built as “Ella Normandy.” This leads to Vampi seeking help from two unexpected sources: a trauma specialist working with the airline, and, ultimately, the real enemy who’s been out to destroy her.

Content: (please note that content portions of a review may contain spoilers):
With the closure of this storyline in this issue, Christopher Priest basically continues on like every other issue where it’s a mix of things going on in different periods of time and characters that have lost all meaning. The ten-volume drug-fueled Mission: Earth series from L. Ron Hubbard makes more sense than this to me. The saving grace, as always, is Ergun Gundu’s artwork as it’s just gorgeous with its layout and flow, the designs for the characters, and the trappings of the settings. Well, at least beyond what it all opens with.

The book opens with Gustav and “his queen” engaged in sex on the cold hard slab of an examine table with all sorts of body parts strewn about the room. Mind you, Gustav is a regular body without skin so you see everything plus a few bandages and the two consummate their relationship here to climax before getting into some simple dialogue about his love for Vampirella and why he’s willing to help take her down even though he feels that way. It’s not a particularly gross sequence because of Gustav but the whole thing just felt so utterly exploitative in a way without having any real merit or meaning to it that it, quite frankly, turned me off the book entire. Not that I haven’t been teetering for some time and waiting to see the words penultimate chapter, but this installment is the conclusion to the flight plan storyline, whatever that really is, and it’s the perfect time to leave.

In Summary:
Going through the rest of the book? A lot of it is just fluff or nonsense. When we get back to the therapist, who has been one of the worst characters ever since his introduction, it just gets more muddled and I have no idea the point to any of it. Which has summed up pretty much my feelings on a lot of this run. It’s incredibly frustrating being a fan of this character and getting a book with such gorgeous artwork but a story that doesn’t even feel like it’s telling a story. It’s a meandering mess of nonsense that makes me glad there are other Vampirella books being produced that I can go forward with because I’d be quite disappointed if this was the only one as it feels like it’s intent is to turn people away from the character in favor of something ‘intellectual” or other. 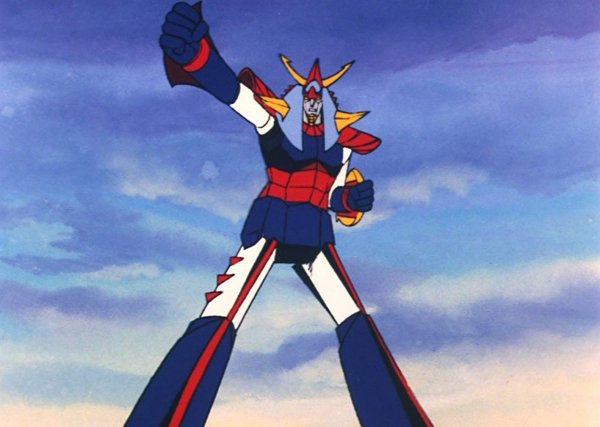 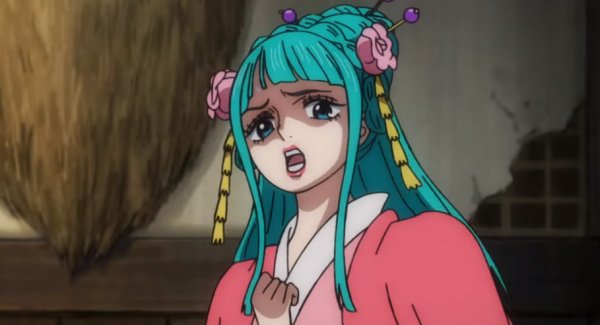 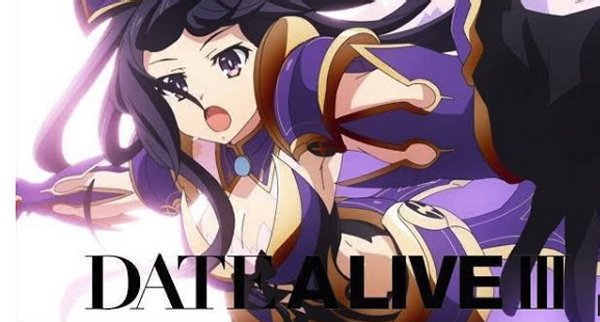