Stop. Do not pass go. Do not read.

What They Say:
Seeking out some measure of warmth…

Content: (please note that content portions of a review may contain spoilers):
Originally serialized in Comic Kairakuten from the March 2019 installment, Suffering From Sin is a twenty-page story from creator Okinaga Umanosuke, who has a dozen other works on the service. I’d gotten on a bit of a roll with some of their other titles recently after being wowed by their artwork so I’ve been slowly trying to read a bunch of the older ones that are on the service. Unfortunately, with the lack of full tagging of works on FAKKU recently, I ended up reading this one that I would have normally skipped because of the shota content. It’s not my thing, not something I look for, but here I am, stumbling into it.

So I’m going to look at it in a circumspect kind of way. The premise is simple in that we’re introduced to Fumie, a young woman who has taken over the family shop where they serve a few select dishes with minimal seating. With her family passing recently and being divorced, Fumie’s in a rough place but is holding herself together pretty well. Her problem, however, is that she has a fetish for those with youthful expressions when they’re in the throes of intimacy. So when a local she knows comes by, having gotten out of school late working on a graduation album with others, he’s picking up things for home but also a chance to get out of the rain for a bit. And to admire Fumie because Umanosuke delivers an absolutely gorgeous design for her.

Circumstances lead to her teasing him a bit about her fetish and then a splash of water ends with him coming into her place for a shower before he catches a chill. It’s all standard stuff that if they had just aged it up a touch would have been far less of a problem. But everything about it is just icky. If you ignore Tachi and focus just on Fumie, you get someone that’s beautifully illustrated and dominant in most of the scenes because he’s not very visible as he gets his first time experience. Umanosuke puts together some beautiful shots of Fumie with the expressiveness but also just the set up in terms of the room, her outfits, and the mood and atmosphere. But Taichi himself is the whole problem here and really puts it into the unreadable category.

In Summary
Gorgeous artwork can’t make a beautifully illustrated story better, sadly. This one gets a hard pass and it makes me wish that FAKKU was better on proper tagging or warnings. These are things you can’t skimp on even if you have to dance around the actual tag itself. There are ways to do it and it really needs to be done. Umanosuke continues to really deliver when it comes to the female form but also all the accents that really make a scene work. But this story is just wrong. 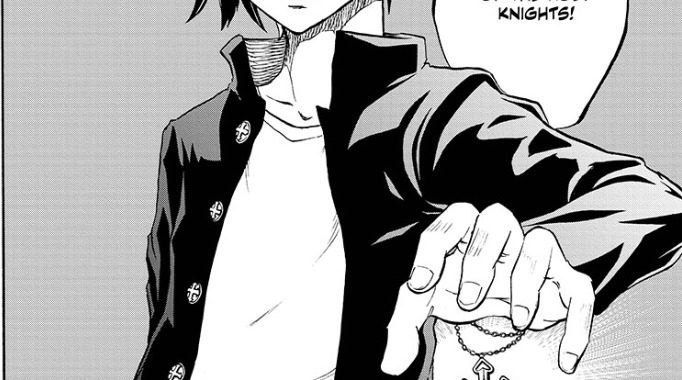 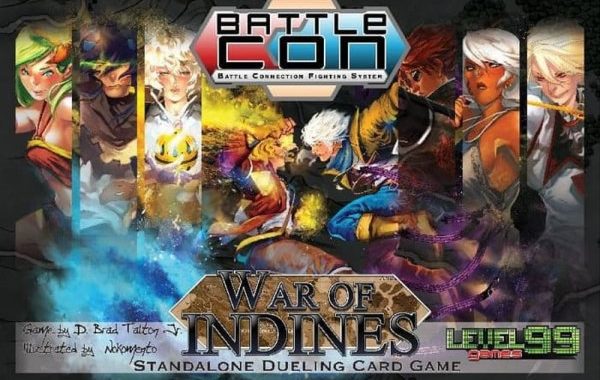