We learned at the beginning of this year that Higurashi – When They Cry was coming back as the Twitter account that’s been dead since 2017 resurfaced with its reveals. The project has brought out the standard slate of reveals over the last few months but with the COVID-19 pandemic slowing or stopping productions left and right, the plans for a July 2020 debut have fallen through. The series didn’t have a new premiere date when Funimation has announced their pickup of the series for streaming over the weekend but given that they were announcing it alongside a slew of fall shows, well, you could make a reasonable guess.

That’s now been formalized as the official site has rolled out the familiar key visual and slapped a logo on it as you can see below while stating that it’s securing a slot in the fall season beginning in October.

Akio Watanabe is working on the character designs and that studio Passione is handling the animation for it. Naoki Hayashi is in charge of the series composition for it and the welcome news that Kenji Kawai is on board for the music.

The game spawned the first two-cour anime series back in 2006 and it’s had multiple projects and games since then.

Check out our Ten Years Later view of the original series.

Property Concept: It’s hard enough moving to a town where everyone has known each other their entire lives. Ever since Keiichi arrived in the picturesque town of Hinamizawa, he keeps discovering ominous happenings that don’t make any sense. Unsolved murders. Disappearances. Mutilations. The worst part is that he can’t be sure whether or not his new friends like Rena, Mion, Satoko, and Rika are aware of the events or involved in what’s happening. All he knows is that it’s not paranoia if someone really is trying to kill him, and escaping Hinamizawa alive may no longer be an option. All the buried secrets will be revealed, and all the horrors will be unleashed as the entire epic horror series that shocked Japan finally becomes available as a complete collection! 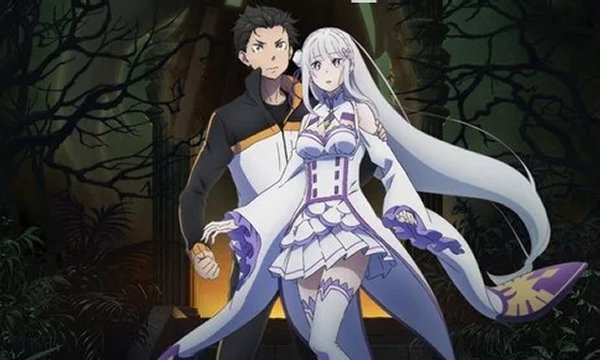