The folks at Studio Ghibli have been working on 3DCG for awhile in a number of areas and they recently revealed their next feature film. The project is Aya to Majo, which is based on the novel Earwig and the Witch by Diana Wynne Jones, whose previous work of Howl’s Moving Castle was handled by Studio Ghibli. Now, the folks at GKIDS have stepped in and announced that they’ve picked up the North American rights to the film with updates to come in the future. The intention is to release it in theaters in North America in 2021.

The project has Goro Miyazaki directing it while Hayao Miyazaki is listed as working on the planning and development. Toshio Suzuki is, once again, producing.

The film is planned for this winter but no firm date has been set for it yet.

Check out the US official site.

Plot Concept: Not every orphan would love living at St. Morwald’s Home for Children, but Earwig does. She gets whatever she wants, whenever she wants it, and it’s been that way since she was dropped on the orphanage doorstep as a baby. But all that changes the day Bella Yaga and the Mandrake come to St. Morwald’s, disguised as foster parents. Earwig is whisked off to their mysterious house full of invisible rooms, potions, and spell books, with magic around every corner. Most children would run in terror from a house like that . . . but not Earwig. Using her own cleverness—with a lot of help from a talking cat—she decides to show the witch who’s boss.

GKIDS is proud to announce the North American rights to EARWIG AND THE WITCH, the next film from Goro Miyazaki and Studio Ghibli (#FromUpOnPoppyHill). 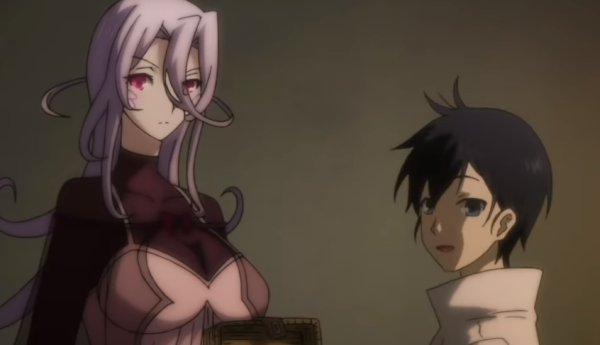 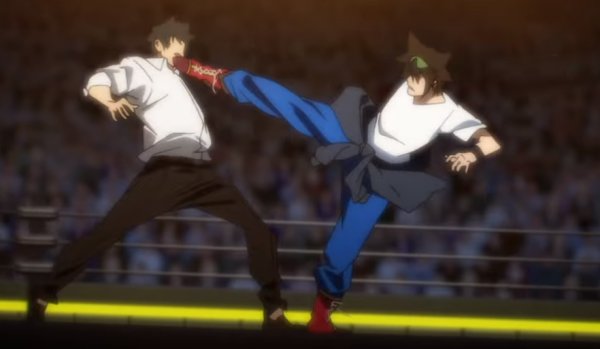