The anime adaptation of Monster Girl Doctor manga is set for a July 12th, 2020 premiere in Japan (while getting an early streaming debut in Japan today), and now Crunchyroll has announced their pickup for it. The streamer hasn’t set a date beyond summer 2020 so we’ll see that drop within the next two weeks one way or another, but availability for it has been set for their viewers that are located in North America, Central America, South America, Europe, Africa, Oceania, the Middle East, and CIS.

The series is directed by Yoshiaki Iwasaki based on the series composition by Hideki Shirane. Hiroi Kato is handling the character designs with Arvo Animation handling the production.

The series is adapting the light novels by Yoshino Origuchi with artwork by Z-Ton which began in 2016. The series has seven volumes out with Seven Seas Entertainment releasing them in English.

Plot Concept: In the town of Lindworm where monsters and humans coexist, Dr. Glenn runs an exemplary medical clinic for monster girls with his lamia assistant, Sapphee. Whether receiving a marriage proposal by a centaur injured in battle, palpating the injury of a mermaid, or suturing the delicate wounds of a flesh golem, Dr. Glenn performs his job with grace and confidence. But when an unsavory character seeks to steal a harpy egg, how will the unflappable Dr. Glenn respond…? 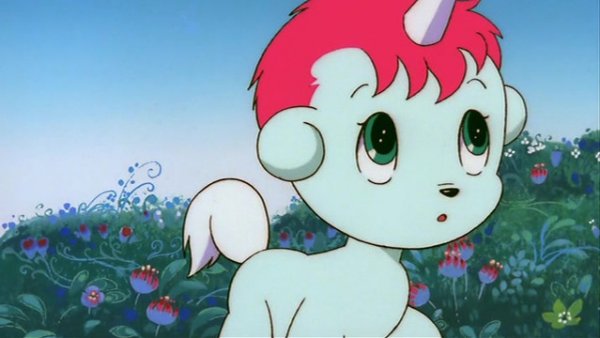 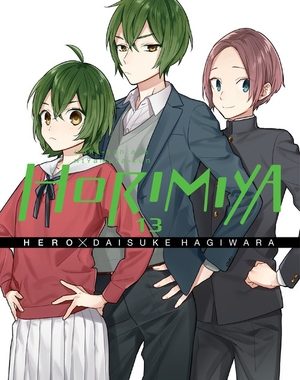