The K: Return of Kings project has seen releases in Japan and abroad for awhile now and we’ve had some decent streaming in North America for it. Now, Crunchyroll has worked with a new partner to expand their ability to offer it to more audiences as it’s going live in the UK and Ireland tomorrow. Set for a July 3rd, 2020 debut at 12PM GMT, the series will be added to those two territories in its original Japanse language with English subtitles.

The project was directed by Shingo Suzuki, who also served as the character designer, and GoHands produced the animation.

Viz Media has released the TV series on DVD/BD in North America after providing it with an English language dub.

Series concept: Shiro is an easygoing teenager content with just being a student – until his seemingly perfect life is halted when a bloodthirsty clan, glowing red with fire, attempts to kill him in the streets. Unbeknownst to Shiro, he is suspected of murdering a member of their clan and will need a miracle to escape their vengeance. Miraculously, a young man named Kuroh Yatogami swings in and aids Shiro in his getaway, only to reveal he’s also after Shiro’s life.

Now a hunted man, Shiro will have to evade the clans of seven powerful kings and desperately try to prove his innocence – before it’s too late! 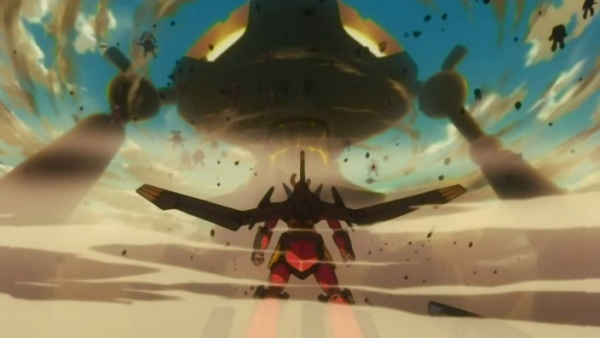 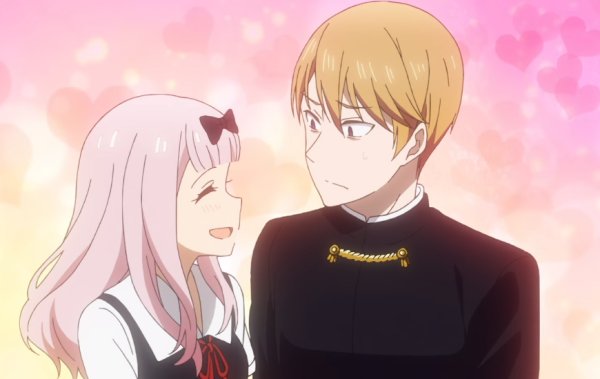