What They Say:
Shouko Komi’s communication anxieties continue, but her quest to gain 100 friends is steadily making progress. With the help of Tadano and Najimi, Komi-san spends the holidays surrounded by friends.

The Review
Content (please note that content portions of a review may contain spoilers):
Komi Can’t Communicate wouldn’t be a slice-of-life manga without a proper holiday edition volume. Shrine visits, snowball fights, winter colds – yep, volume 7 hits every note. But all those festivities are hard to come by for a socially anxious gal like Komi. Lucky for her, she has a magnetic aura that attracts the attention of her classmates. And with the help of mind-reader Tadano and everyone’s childhood friend Najimi, Komi won’t have to spend the holiday alone.

Komi Can’t Communicate has found a comfortable formula for its communication breakdown shtick, and somehow, we’re almost 100 chapter in and it hasn’t gotten old. Much of that is thanks to the ever-expanding group of quirky people finding their way into Komi’s life. Each new character fills a certain trope you’d find in just about any other manga, but the interplay between Komi’s friends always leads to entertaining results. Oda uses each character’s unique social disorders to create an amusing charade of perpetual misunderstandings.  For example, one of the latest to join the fray is Makoto Katai. A similarly bad communicator, Katai’s intimidating appearance often paints him as a delinquent, but he’s a real softie on the inside. The English translation also does an excellent job of individualizing each character, from Nakanaka’s chuuni ramblings to Inaka’s country bumpkin dialect. Each character brings something different to the table, and with Komi’s mission of obtaining 100 friends, the drip-feed of new people and personalities is sure to keep things fresh.

But Komi’s adorable misunderstandings only make up half of her appeal. On one side of the coin we have Komi’s hilarious, blank faced expression, but on the other side we get moments of highly detailed close-ups that are sure to make your heart melt. And what better way to show off Komi than dressing her up in a New Year’s kimono or bundled in fuzzy winter attire. Oda has created a thoroughly wholesome template to keep people invested in Komi’s journey to communicate her feelings.

As I mentioned earlier, volume 7 is packed with holiday merriment. Komi spends part of the New Year with her extended family, playing card games and visiting the local shrine. I appreciate Oda’s commitment to focus on the Komi family, which further contextualizes where she gets her nervous genes from. Although spending the New Year with family is a task that even Komi can handle, it’s the new experience of Christmas with friends that puts her through the wringer.

Komi’s friends are constantly vying for her attention, which leads to a barrage of heated holiday games and noisy gatherings. The colorful cast make up the life of the party, but the lens usually falls on Komi and Tadano. The romance elements are sprinkled in here and there, and this volume eggs it on further as Komi inches out of her comfort zone. As much as the group-led shenanigans are enjoyable, the real charm of this series comes from Komi’s interpersonal progression. Komi’s circle of friends will probably keep expanding, but I hope we see more of the base cast get fleshed out as the series goes on. In Summary:
For a series that focuses on a flock of socially inept high schoolers, Komi Can’t Communicate is oddly reassuring, each volume is akin to a nice helping of comfort food. The lighthearted comedic elements build a solid foundation for the wholesome character development. This series doesn’t do anything extraordinary, but all its parts make for an enjoyable read. 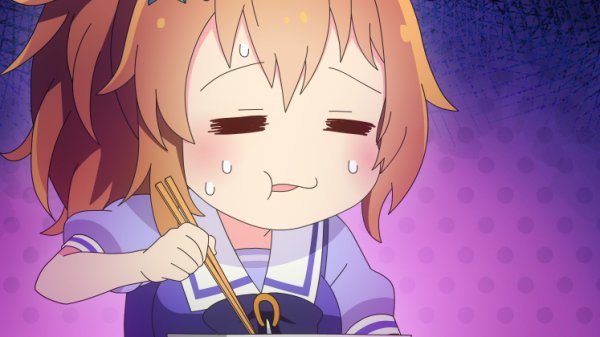 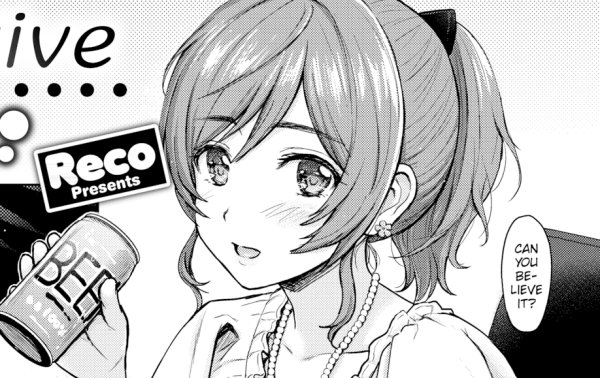