Ancestors Legacy storms onto the Nintendo Switch™️ this July in Asia. It’s a real-time strategy game developed by Destructive Creations and published by Leoful!

Synopsis: For the first time, players can now win and conquer on the go with Ancestors Legacy on Nintendo Switch. The Nintendo Switch version of Ancestors Legacy runs at a smooth 30 frames per second in 720p in both TV Mode and Handheld Mode. The entire game has been squeezed into a Game Card for Leoful’s physical release. Exclusive to the physical release is a code to redeem a Digital Artbook and Original Soundtrack from Destructive Creations’ website.

Ancestors Legacy is a history-inspired real-time strategy game influenced by historical events in the Middle Ages. The game combines resource management and base building with large-scale, squad-based battles across vast battlefields Experience medieval bloodshed like never before, thanks to the cinematic action camera that puts you right in the middle of the battle at the press of a button. Take command of your army as you storm through medieval Europe in an extensive series of campaigns.

Choosing one of the four available nations – Viking, Anglo-Saxon, German, Slav – you will be tasked with more than just conquering, raiding and pillaging enemy camps, villages and towns. Only by utilizing the full range of available tactical options, taking strategic advantage of the environment, and managing your temporary bases and settlements, will you emerge victorious.

Ancestors Legacy storms its way to Nintendo Switch across retailers in Hong Kong, Taiwan, Singapore, and other Southeast Asia territories on July 24, 2020 for the suggested retail price of USD34.99 (or local equivalent currency). A release date will be announced for Japan in the near future. Pre-orders will soon begin at select retailers across Asia. The game is fully voiced in English with subtitles localized in English, Simplified Chinese, Japanese, Portuguese, French, Italian, German, Spanish, Russian, Polish, and Czech. For more information, visit the official website of Ancestors Legacy!

About Leoful: Leoful is a video game publisher founded in 2019 by two life-long gamers. We hope to entertain people all over the world with fun and inspiring games.

About Destructive Creations: Destructive Creations is an experienced development team comprising highly skilled game industry veterans. Many years of common creative work has led to super smooth workflow and team stability. Our first production under the Destructive Creations brand was Hatred, which was released on June 1st, 2015. Our main goal has always been to create original, uncompromising games, and Hatred shows that we can handle controversy and unusual solutions perfectly. 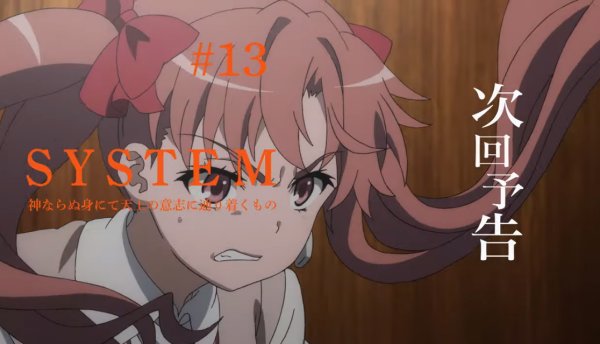 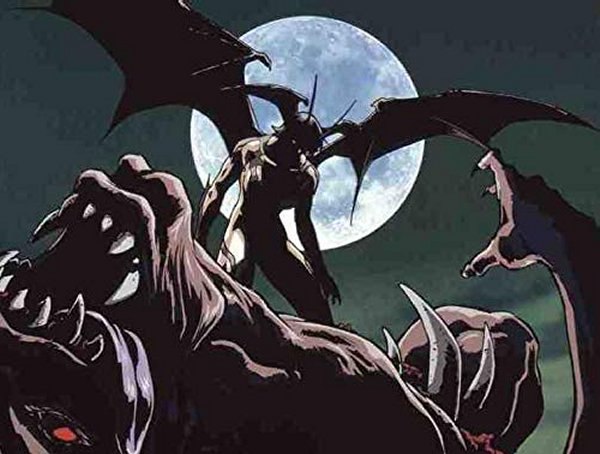