With a live-action film set to open this fall, Ken Wakui’s manga series Tokyo Revengers has revealed that an anime TV series is in the works for 2021. Details are slim as they’ve opened the site and social along with a teaser video as the main information. The manga from Ken Wakui began back in 2017 and has seventeen volumes out so far in Japan.

Kodansha Comics picked the series up for release back in 2018 and has been releasing it digitally since.

Plot Concept: Watching the news, Takemichi Hanagaki learns that his girlfriend from way back in middle school, Hinata Tachibana, has died. The only girlfriend he ever had was just killed by a villainous group known as the Tokyo Manji Gang. He lives in a crappy apartment with thin walls, and his six-years-younger boss treats him like an idiot. Plus, he’s a complete and total virgin … At the height of his rock-bottom life, he suddenly time-leaps twelve years back to his middle school days!! To save Hinata, and change the life he spent running away, hopeless part-timer Takemichi must aim for the top of Kanto’s most sinister delinquent gang!! 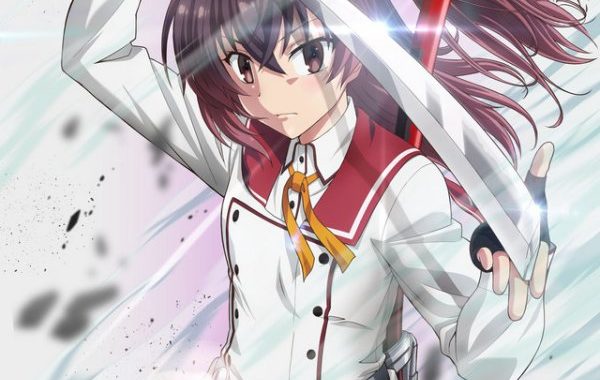 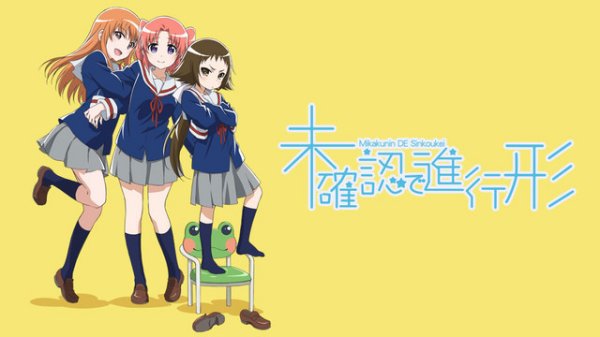 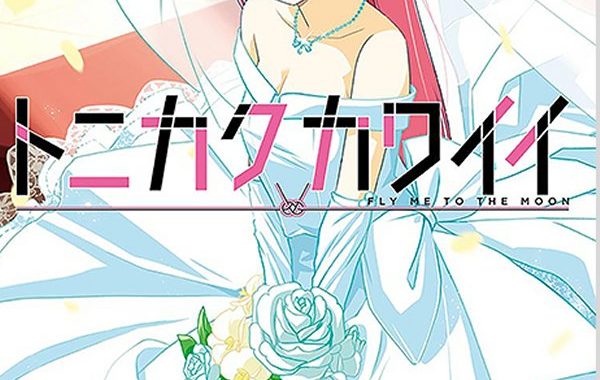