The next studio Trigger original series with BNA – Brand New Animal is underway in Japan with both Netflix and Fuji TV distribution for it. Netflix US will be releasing it at a later date in multilingual form but for now, TOHO has brought out a preview of the twelfth and final episode of the series that will arrive on June 24th, 2020.

The series has Yoh Yoshinari directing it with Kazuki Nakashima serving as the scriptwriter for it. It’ll be a part of the +Ultra block on Fuji TV next year.

Plot Concept: In the 21st century, the existence of animal-humans came to light after being hidden in the darkness of history. Michiru lived life as a normal human, until one day she suddenly turns into a tanuki-human. She runs away and takes refuge in a special city area called “Anima City” that was set up 10 years ago for animal-humans to be able to live as themselves. There Michiru meets Shirou, a wolf-human who hates humans. Through Shirou, Michiru starts to learn about the worries, lifestyle, and joys of the animal-humans. As Michiru and Shirou try to learn why Michiru suddenly turned into an animal-human, they unexpectedly get wrapped up in a large incident. 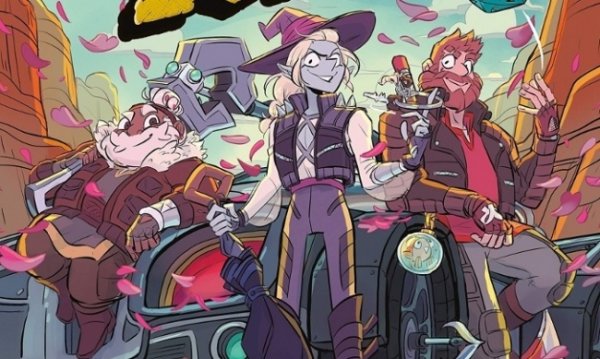