The anime adaptation of the Fire Force manga revealed back in December the initial plans for the second season but it has been fairly quiet overall without a lot of promotion. Everything is still on track for its debut in July 2020 and some new casting news has arrive for it. The latest is that Daisuke Ono has joined the production and a character promo was revealed for him as he takes on the character of Pan Ko Paat. Check out the promo and character visual tweet below.

On the casting side, Gakuto Kajiwara is on board as the lead with Gakuto Kajiwara as Shinra Kusakabe, Yūsuke Kobayashi as Arthur Boyle, M.A.O as Iris, Saeko Kamijō as Maki Oze, Kenichi Suzumura as Takehisa Hinawa, Kazuya Nakai as Akitaru Ōbi, Daisuke Sakaguchi as Victor Licht, Aoi Yūki as Kotatsu Tamaki, Kazuyuki Okitsu as Karim Fulham, Katsuyuki Konishi as Takeru Noto, Lynn as Princess Hibana, Kengo Kawanishi as Toru Kishiri, Tomoaki Maeno as Konro Sagamiya, and Kenjiro Tsuda as Joker. The second season also features Miyuri Shimabukuro coming on board as Kasugatani Inka. 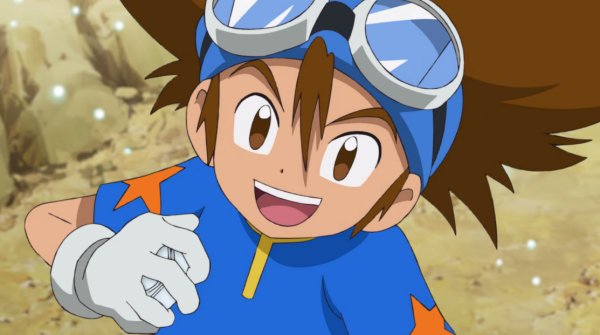 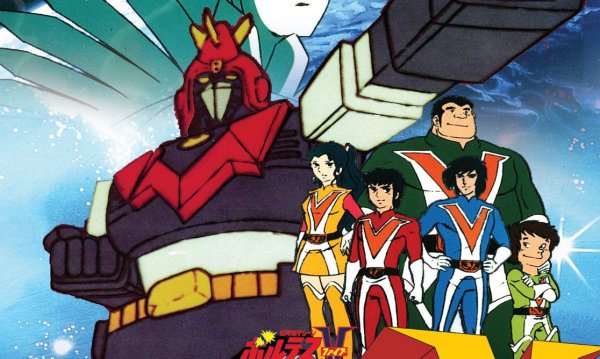