The new Baki series saw its first season arrive in Japan back in 2018 and we got the split version of it through Netflix later on with a lot of different dub and subtitle options. A second season was announced in 2019 with it going by the name Baki: Dai Raitaisai-hen. Netflix confirmed a June 4th, 2020 worldwide debut for the new season recently and it’s arrived on time and is now available. This season has noted that not all language options are available the moment due to the COVID-19 pandemic. It’s only in its original Japanese language but it offers English, Spanish, Simplified Chinese, Traditional Chinese, and Japanese Closed-Captions options.

The show is directed by Toshiki Hirano with Tatsuhiko Urahata handling the series composition. Shingo Ishikawa joins Fujio Suzuki with working on the character designs and TMS Entertainment is handling the animation production.

The original work, Grappler Baki, began back in 1991 and ran for 42 volumes through 1999 as done by Keisuke Itagaki. He then kicked off the next series in the property in 1999 with Baki: The Search of Our Strongest Hero, which ran until 2005 with a total of 31 volumes released. That was followed up at the end of 2005 with Grappler Baki: Son of Ogre, which ran until the summer of 2012 for a total of 37 volumes. That’s 110 volumes of the main series not including the spinoffs and side stories or the new series that populates it. That’s a lot of material.

Series concept: The protagonist, Baki Hanma, trains with an intense focus to become strong enough to surpass his father, Yujiro Hanma, the strongest fighter in the world. Five of the world’s most violent and brutal death row inmates are gathering to face Baki. Their objective is to taste defeat — their unmatched strength and skill have led them to grow bored of life itself, and they now seek out Baki in the hopes that he can overwhelm and utterly crush them. In this crisis, other underground martial art warriors gather to fight by Baki’s side: Kaoru Hanayama, Gouki Shibukawa, Retsu Kaioh, and Doppo Orochi. An epic showdown between violent death row inmates and Baki and his friends begins! 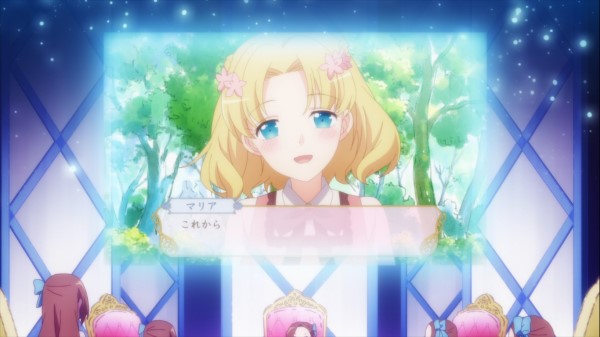 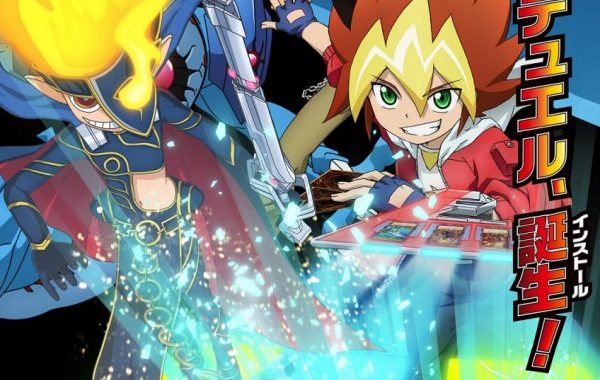