On the streets above, little Gabby has never seemed to fit in with the other kids in town. She’d rather collect bottles and practice her tuba than gossip with the girls down at the pool, but it does get lonely being the only vegetarian on the block…

When Gabby and Gator meet, their fun and adventures prove that the best friends are those who accept you as you are, teeth and all!

The JY edition of Gabby & Gator is scheduled for an October 2020 release.

About the Author
James Burks is an artist widely known for creating the Bird & Squirrel series and the Pigs and a Blanket picture book series as well as illustrative work on the Haggis and Tank Unleashed and The Adventures of Allie and Amy books. Additionally, James is known for his work in the animation industry having worked at studios such as Warner Brothers Feature Animation and Disney Feature Animation. He worked on feature films such as Space Jam, The Iron Giant, The Emperor’s New Groove, Atlantis and Treasure Planet as well as animated series such as Bravest Warriors, Wow Wow Wubbzy and the Power Puff Girls reboot.

Additional information on James Burks is available on his official website at: jamesburks.com/
.
About Yen Press, LLC
Yen Press, LLC is a joint venture between Kadokawa Corporation and Hachette Book Group. Founded in 2006, Yen Press is one of the largest and most prolific publishers of manga and original graphic novels in North America and is also a leading publisher of light novels and Japanese literature through its Yen On imprint. For more information, please visit www.yenpress.com. 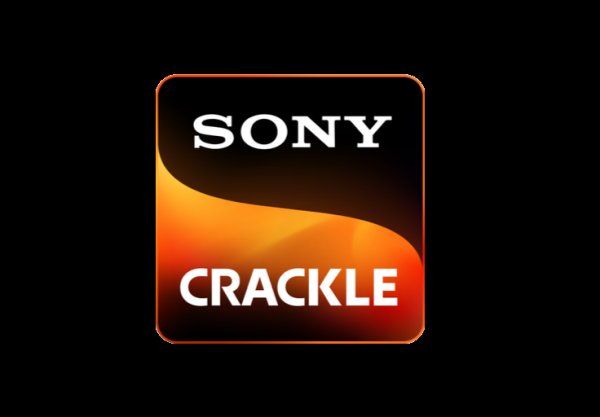 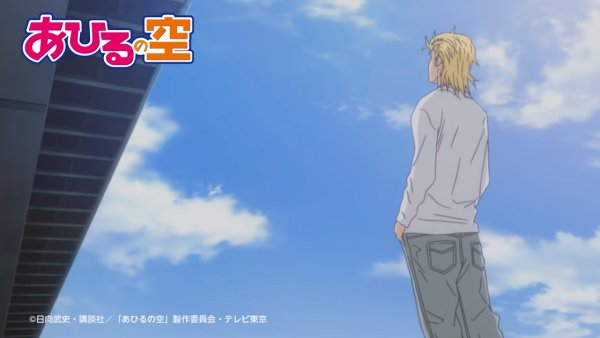 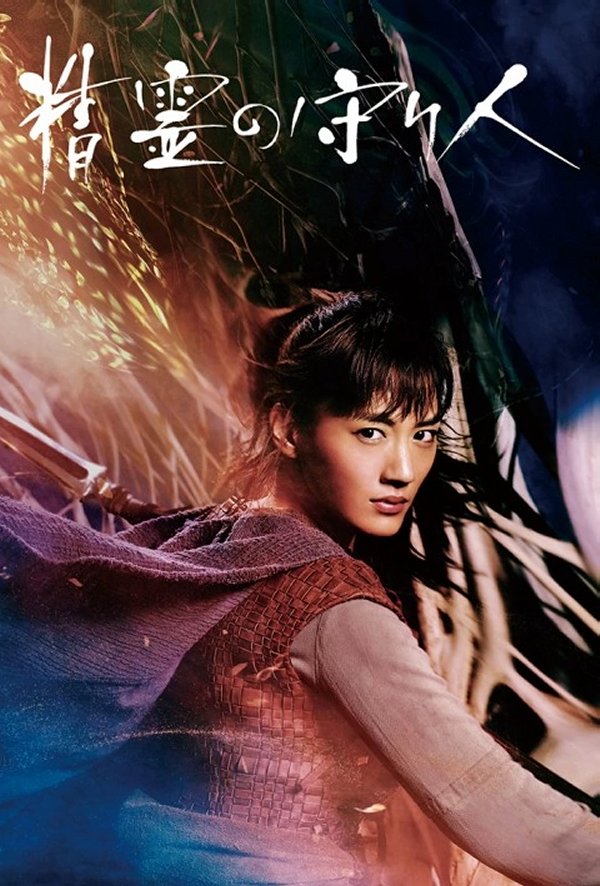