What They Say:
Dragon Strike(Jaw of the Dragon King)

The Review:
Content: (please note that content portions of a review may contain spoilers)
The last two battles have been settled and the final battle remains. Touma and Gunha remain to figure out a way to save Misaka and save Academy City. Guts do solve everything. Gunha’s solution to everything is to use your guts and well that works out in this episode. Gunha opens up a path for Touma to save Misaka. Touma has gotten influenced by Gunha and uses his guts to get to Misaka and ends up sacrificing his right arm. This is where things heat up to the maximum. Dragons emerge from Touma’s right hand. These dragons look amazing as they were battling against Misaka’s sphere. Touma ends up saving Misaka and having a heartwarming moment. One issue I had with this fight is that it felt like it went to fast.

It is intriguing to see that Touma’s power is still being defined. There have been a couple of seasons to this franchise and yet there is still an unknown factor to Touma. There was one prior scene involving dragons but none to the scale of this episode. Touma ends up growing a new right hand and if it’s like he never lost in the first place. I would like to see Touma’s relationship with Gunha build up more. They had an astonishing first meeting and it would be great to see them continue. Guts don’t solve these kinds of problems, Gunha. He needs to see a doctor desperately.

The next part of the episode deals with picking up the pieces of this battle. Shokuho goes to deal with Kozaku. The next episode is going to define why Kozaku was involved in this battle. I’ve been wanting to get to know more about her role and how she ends up getting on the dark side.

Another piece is Kongo. She had made a marvelous stance to save Misaka 10032 but ended up getting demolished. Misaka ends up visiting her at the hospital with guilt for what she had to go through. Kongo says that she doesn’t regret what she did and that she did it of her own will. Kongo was a character that I previously couldn’t stand. She had made herself seemed like she was a higher class than other people. But in this season, she made some great progression and showed many layers to her character. Her actions and sense of justice attracted friends to support her and defend her. Through Kongo’s eyes, Misaka also sees that has changed for the better because of her

The rest of the episode is full of cheerful comedic moments. It was great to see Saten winning a game at the Daihasei Festival. Misaka and the rest of the girls end up going to a night festival to celebrate the end of the Daihasei Festival. Touma ends up going as well and runs into Saten. He thanks her for lending him her good luck charm. Misaka ends up getting jealous of seeing him talk to Saten. Saten and Uihara catch on to Misaka’s feelings and come up with a plot to set up Misaka and Touma. Saten makes Touma agree to dance with her and lets him go ahead of her. She then fakes an injury and comedically oversells it to Misaka to get her to go. Shirai catches on to what she is doing and attempts to stop her but Uihara silences her. It was such a delightful scene to see Touma dance with Misaka. These two have been lovebirds for so much time but not much has happened between the two. This moment has had people waiting for years and it was worth it. Shirai escapes from Uiharu and Saten and drops kick Touma. It was such a shame to see their moments get interrupted by Shirai but it was bound to happen.

In Summary:
This episode does a tidy job in finishing the battles and cleaning up the pieces. Some minor mysteries are still left to be solved. New rivalries are created which will hopefully come into play soon. Misaka and Touma’s relationship seems like its finally going somewhere great. Unless Shirai has something to say or kick someone. The future looks bright for the most part. 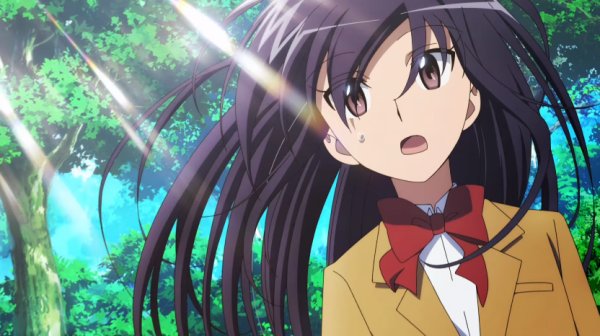 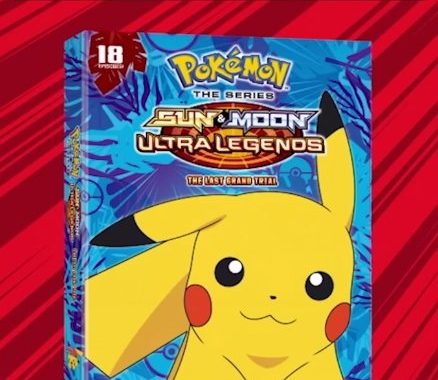