What They Say
Lykos and Ouni have been captured by Orca, but instead of organizing a rescue, Suou has ordered the Mud Whale to set sail for their new homeland. Chakuro won’t just abandon his friends though, and he’s determined to find a way to save them. But Orca has just declared independence from the empire, and any rescue attempt will end up right in the middle of his cataclysmic plans!

Content: (please note that content portions of a review may contain spoilers):
Suou convinces Shuan to go with him secretly to rescue Ouni and Lykos. Chakuro catches on to the plan and tags along. While chasing the enemy battleship, Lykos and Orca clash with a difference of ideals, including Orca giving Lykos a chance to kill him. Since she doesn’t take the opportunity, vowing to change him instead, Orca asserts his goal of going back to the Mud Whale to kill everyone.

Once onboard the imperial battleship, Suou and Shuan have an unexpected companion when Chakuro quietly tags along vowing to be useful. As they infiltrate the ship, they come across enemies, gunfire and a stranger turned ally. Itia, their new ally, leads them to Lykos. They make their way to Orca with the goal of discussing the Mud Whale. Orca agrees to discuss the matter and if they can win against his argument by the time they reach the Mud Whale, then he’ll agree to leave the Mud Whale alone. Orca reveals that there is a larger goal and that is to trigger Kataklysmos. He reveals more about the Nous and their role in his ultimate world and why the Mud Whale must perish.

In Summary:
This volume definitely wasn’t as action-packed as the previous ones. It definitely progressed at a much slower rate, but it did contain vital information about Orca’s motives. It wasn’t a bad volume despite Orca revealing his plans, but it was almost too slow. It was easy to lose interest when there was so much dialogue. I do hope this series picks up though. It felt like it would be easy to let the whole series go if some exciting developments happen. I was also a bit disappointed when this Signature volume didn’t include color pictures. It’s easy to tell when colored inserts are printed in black and white. For the extra money, these Signature volumes are, it would be great to have a few more extras. 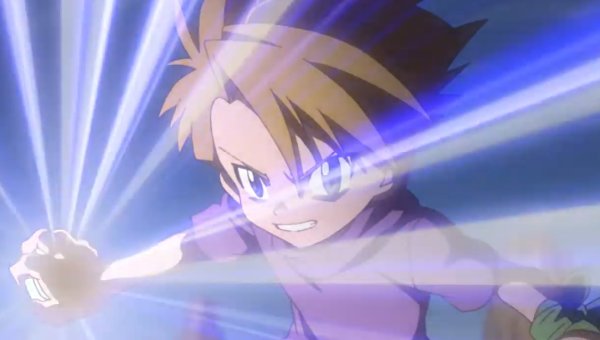 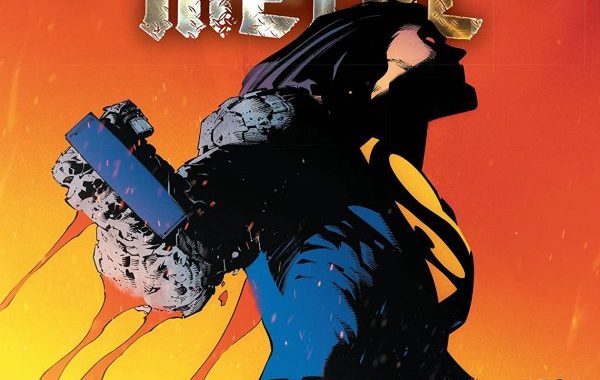