The winter 2018 series A Place Further Than The Universe is getting its home video release in Germany handled by KSM Anime and they’re showing off their project now. The first volume came out on February 20th, 2020 where it’ll have the first five episodes priced at $39.99. We had a trailer for the show previously and we’ve got the full episode in German with German subtitles to check out for the theme songs as well. Now, a three-minute unboxing video gives us a really good look at the packaging design, which I definitely like seeing how other distributors handle properties since I’m so used to US releases directly.

The set comes with a pack-in of some patches and a map while on-disc extras include a gallery and the clean opening and closing.

The show is being directed by Atsuko Ishizuka based on the series composition and scripts by Jukki Hanada. Takahiro Yoshimatsu is handling the character designs while also serving as the chief animation director and Madhouse is handling the animation production.

Tags: a place further than the universe anime ksm anime 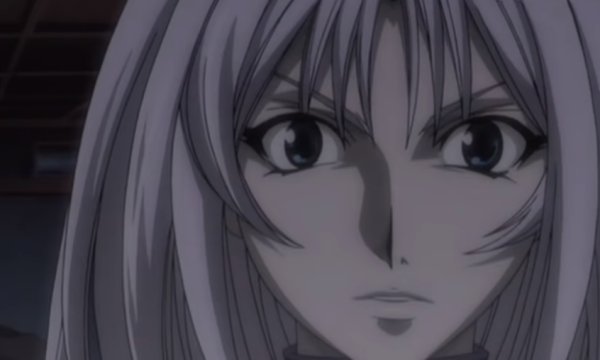