Digimon was one of the anime that sucked me into the world of anime and its been fun to see it grow. I was all into Digimon and had to have everything Digimon related. I had Digimon toys, trading cards, blankets, and sheets. I was so excited that I was going to watch Digimon on the big screen. This was the culmination of everything that Digimon had built and was going to the best thing ever. This movie was the talk of elementary school when it came out.

Digimon just celebrated its twentieth anniversary and is in a renaissance period as the Digimon Adventure series is set to have a reboot in April and the latest Digimon movie, Kizuna, Last Evolution has just been released in Japan. Let’s take a step back to the 2000s.

Digimon started off with the first season called Adventure and had a couple of movies before ending with Adventure 02, the second season. I have been going back into the series and an interesting fact is that it was an isekai before the genre became popular. The series starts with seven children and they are later joined by one more kid as they go to the digital world and team up with Digimon which is short for digital monsters, to save the digital and the real world. This series grew to expand into Digimon Adventure 02, which was season 2, with new Digidestined joining the original Digidestined in a new quest to save the digital world. The DigiDestined go on many adventures with their Digimon and learn to deal with growing up and establish bonds. It is a series that can easily connect with children and that was an aspect that drew me in so much as a child. One of the movies that came out for the Digimon Adventure franchise was Digimon: The Movie. Digimon: The Movie came to the United States as a product that had a lot going on. In Japan, it was released as three different films but when it was released in the United States, the three films were combined into one film. The separate movies were rewritten into one in order to have one single film in the United States but they could still be seen as their own unique movies. It doesn’t function as a single film and they are best seen as three distinct parts.

In the United States version, there was an Angela Anaconda short before the film started. Angela Anaconda was a cartoon running at the same time as Digimon but I never understood why this short was made since there is no connection between the two shows. Please don’t watch this short, as there is nothing relevant to the Digimon films.

The first part, called Digimon Adventure in Japan or Eight Years Ago in the United States, focuses on Tai and Kari years before becoming DigiDestined. This short part dives deeper into Tai and Kari’s relationship. This film explains why the original eight children were chosen to become DigiDestined. Greymon and Parrotmom engage in an epic battle in the real battle in a metropolitan area leading to multiple buildings getting damaged. I feel this never gets mentioned again and there are no consequences of this battle. This film explains the concept of digivolution and how it benefits a Digimon.

The second part called Our War Game in Japan or Four Years After in the United States takes place after the first season of Adventure after the DigiDestined have gone on their journey in the digital world and have come to understand their roles. This film takes place on the Internet as a Digimon has been infected by an evil virus and causes havoc on the internet and seeks to destroy the real world with nuclear bombs. This Digimon makes short work of the Digidestined’s Digimon and pushes them to their limits.

This part can still be seen as relevant today. The internet is a big factor in this movie and the way people use the internet is similar to the way the internet is used in the film. One of the biggest moments in this film is when everyone is watching the fight happen and Wargreymon and Metalgarurumon are fighting against Diaboromon and they fusion digivolve to Omnimon. This part manages to evoke the emotions that Digimon is known as you join the crowd in wanting to cheer for Omnimon. The fight between Omnimon and Diaboromon was epic. That battle had so much emotion into it as the crowd was made to pay attention to it and took a small role to help out Omnimon. The fight between Omnimon and Diaboromon was epic. This part has the most influence out of all three parts and was the best part to watch. This is where most of the action takes place as Omnimon and Diaboromon engage in battle. This part could be seen as the spiritual predecessor of Summer Wars. Our War Game and Summer Wars were both written by Mamoru Hosada. Summer Wars went on to receive critical acclaim worldwide and I recommend watching as these two films have similar concepts and play off each other.

The last part, named Present Day in the United States and Digimon: The Golden Digimentals in Japan, takes place in the middle of Adventure 02. The DigiDestined go on a trip to America and meet a new Digidestined, Willis who is in search of his childhood Digimon who was corrupted with the same virus as Diaboromon.

Looking back at the third part of this film, it feels like it has too many flaws. The final battle just happens in a flash and there are no real terms of resolution.  It contradicts the lore of the first Digimon season because Digimon that died in the real world cant come back to life but Willis’s Digimon Kokomon comes back as a Digi-egg in the real world.

The soundtrack for the American version is legendary. The first song is the Digimon theme song remixed as a rap called the Digi Rap. It was a bit weird to hear this remix and the word “Digi” is used way too much. The regular theme song uses the word “Digi” an appropriate amount but the song seems appropriate for the time that it came out. The soundtrack also included All Star by Smash Mouth which was probably one of the most popular songs and a song that just matches perfectly with the spirit of Digimon. Other songs were The Rockafeller Skank by Fatboy Slim, Kids in America by LEN, One Week by Barenaked Ladies, and of course Hey, Digimon by Paul Gordon.

The comedy in this film is carefully placed and does its job of making people laugh. Many of the jokes in this film come at the expense of Tai’s mom who is constantly making normal dishes weird and manages to make Izzy suffer and has to go to the restroom during the important battle. In the first part, Agumon and Kairi are out in the streets and they come across a truck and the truck driver swerves past them and the passenger says “did you see that” and the truck driver says “No, I was sleeping” and the passenger responds “But you’re driving.”  That line was comedy gold and demonstrates the role of adults in this series.

Digimon is about building bonds with people and animals and these parts do a perfect job of demonstrating the bonds that have been created. This film is better watched as a supplement after watching Digimon Adventure and Adventure 02. Looking back, this film feels like it’s trying to do too much due to its being originally three distinct parts. The first two parts of the films were rewritten to include Willis in a minor role which was out of place but it’s still enjoyable. It was also the first time that Omnimon, Magnadramon, and Seraphimon. I rewatched the movie for this look back and it doesn’t have the same effect as when I watched it on the big screen as a child but the battles still feel epic. 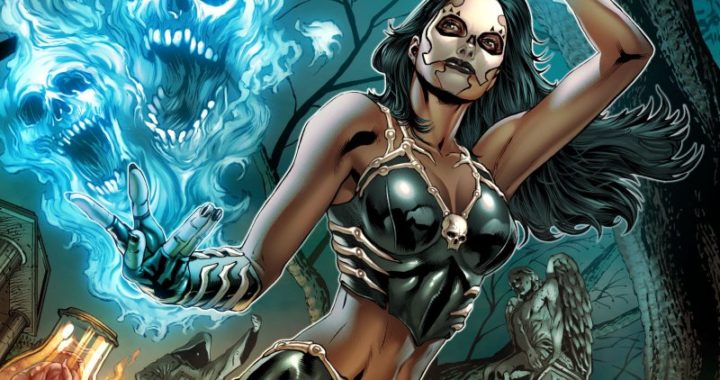 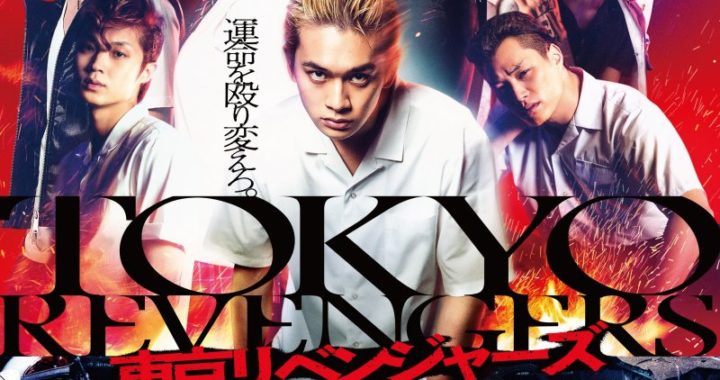 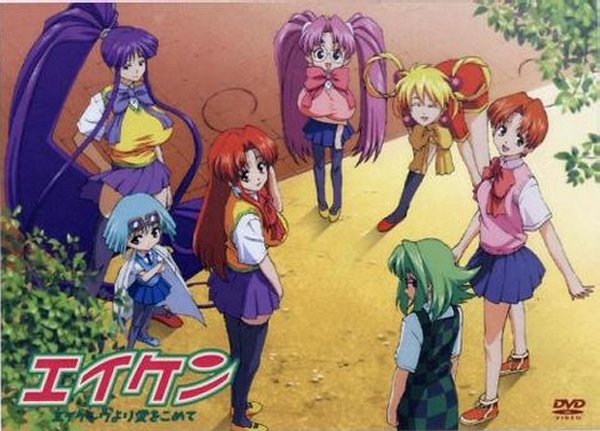