The summer 2017 anime series Princess Principal finished up and in 2018 revealed that it would get a sequel in anime form as a six-part film project. The first film in the project is set for an April 10th, 2020 debut as Princess Principal: Crown Handler. With that closing in and the world in the state that it’s in, the production has been removed from the schedule with no new date set for it. That said, they did drop some new promos for it with a good teaser and two shorter pieces you can check out below.

The production saw some changes from the TV series, notably with Aoi Koga taking on the role of Ange instead of Ayaka Imamura, who retired in 2018 due to health issues. The production has Masaki Tachibana back to direct but working with Noboru Kimura on the screenplay.

The theme song for the film is “LIES and TIES” by Void_Chords featuring Yui Mugino.

Plot Concept: The stage is set during the 19th century London, in its capital where a wall divides the east and west of the Kingdom of Albion. Five high school girls, who enrolled in the prestigious Queens May Fair School, are involved in spy activities that involve disguise, infiltration, car chase, and more. These girls take advantage of their special abilities and fly around the shadow world. 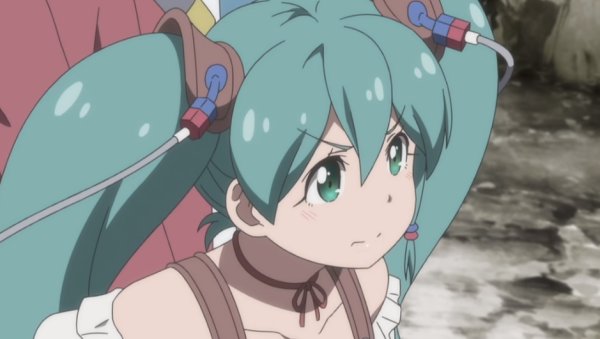