RetroCrush is bringing more of another Discotek Media series to its clip channel with 07-Ghost. With a home video release out previously, the show is getting some clips to showcase the work that never had the option before since it was a series that came out long before online clips were a thing. With this one, we deal with a six-minute clip that makes it clear that Teito has a lot of work to do to move beyond practice dolls to the real thing. 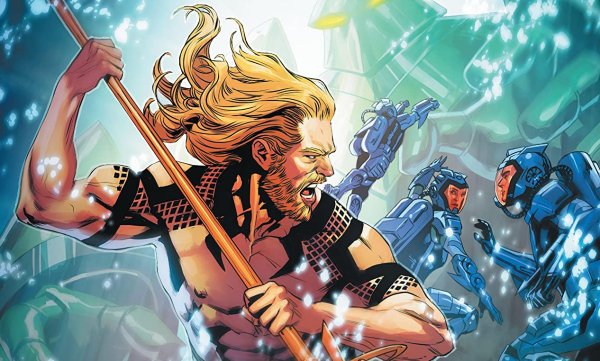 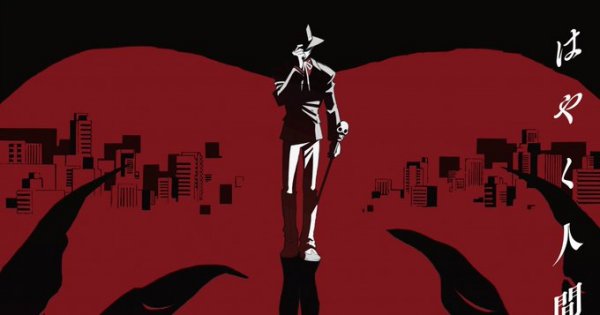 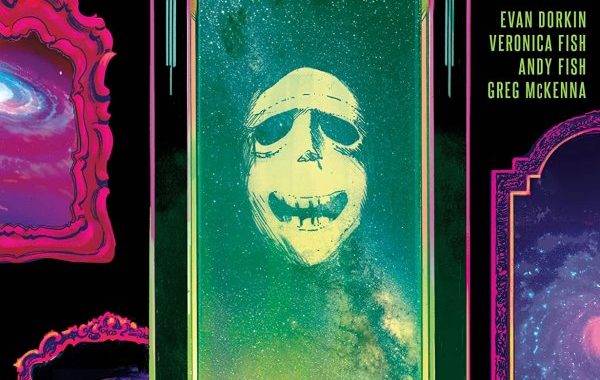 Blackwood: The Mourning After #3 Review