The anime adaptation of the 7SEEDS manga from Yumi Tamura was announced last October as being in the works with the change from Studio Kai to Gonzo for the animation production. Netflix revealed last month that the series will get a worldwide debut on March 26th, 2020 and the show has now launched on the service for those looking for something new to binge on. You can find the series page here.

The first season of the series is available in its original Japanese while also including, German, English, Spanish, and French dubs. Subtitle options include English, Spanish, Japanese closed-captions, Traditional Chinese, and Simplified Chinese as well as no subtitles.

The series has Yukio Takahashi directing based on the series composition by Touko Machida. Youko Satou is handling the character designs with GONZO handling the animation production.

Mone Kamishiraishi will be handling the opening theme song for it with “From the Seeds” which is pretty on point., while Cider Girl will be performing the ending theme song for the second season with “Synchro.”

Check out the official site and Twitter as well as the Netflix site.

Plot Concept: In the immediate future, a giant meteorite has collided with earth. All living organisms, including mankind, have been wiped off the face of the planet. The government, who had foreseen this outcome, took measures to counter the worst-case scenario called Project 7SEEDS, in which five sets of seven young men and women were carefully selected and placed into teams. Each participant sought ways to survive on a deserted island. 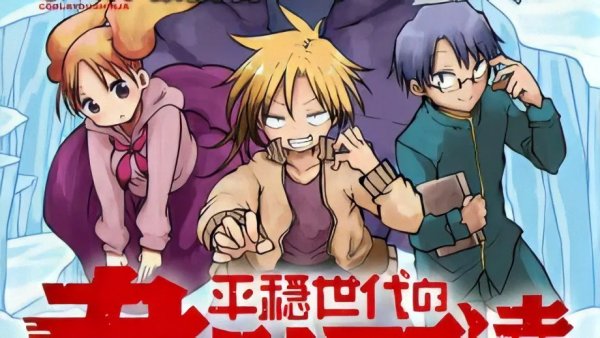 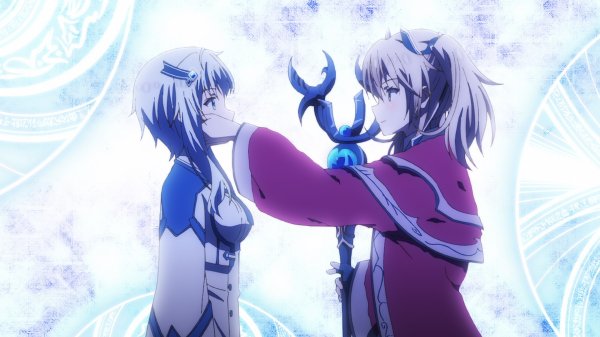 “Did You Think Killing Me Would Make Me Die?” Is Aasked In This ‘Misfit of Demon King Academy’ Anime Clip