Overhaul falls, only for an intimidating challenge for Bakugo to rise in his place!

What They Say
Midoriya is in the fight of his life—an all-out battle with Overhaul, who has unleashed all of his terrifying power. Midoriya is matching it with his own power, pushing One For All to 100 percent. Only by relying on Eri’s restoration Quirk can he hope to take down Overhaul. If Midoriya manages to walk away from this fight, his life will never be the same again…

Content: (please note that content portions of a review may contain spoilers):
At the start of this volume, we get the big climax to the fight with Overhaul, and… it’s honestly probably the least interesting part of the book. Pretty much, Chisaki gets some jammed in last-minute backstory/motivation, and then Midoriya punches him real hard. Then Eraserhead turns off Eri’s deus ex machine powers before she can do our hero any real harm. Fortunately, though, the aftermath is actually pretty darn fun to see. First off, we get to see the League of Villains make an actual move, and it’s flashy and real enjoyable, and probably one of the best things we’ve seen from them in the series thus far. And the bit with the fate of Sir Nighteye is legitimately pretty moving, too. The only bit I don’t especially love here is that the book needs to stop and note how Eri’s ridiculous power could totally solve Mirio’s problem with no issue, but it conveniently stopped working for now so it won’t make things too easy for our heroes. The actual short exchange between Midoriya and Mirio over the topic of potentially passing on One for All is handled well at least, but the rest just feels… really contrived.

The back half of the book, meanwhile, goes to the licensing course for Bakugo and Todoroki, as well as Camie and Yoarashi from Shiketsu. And I’ve got to admit, the concept of making it essentially a babysitting course with a gaggle of kids is pretty ingenious. It not only plays well off the characters but it also very directly ties into why they failed in the first place. To be fair it’s not the most exciting thing in the world, but it’s charming and thankfully doesn’t overstay its welcome, either. Plus it’s kind of neat seeing a totally different aspect of life in a world full of Quirks.

Will these heroes in training be able to overcome their failings to take on this challenge, or are they doomed to fail again? And just what exactly is going on with Aoyama afterward?

In Summary
So, this is a volume with some very definite strengths and flaws. First off, the end to the Overhaul arc feels a bit flat here, to be honest. It just lacks the punch that you would like to see from the conclusion of such a story, to be honest. But on the other hand, we do get some nice stuff in the aftermath that I can definitely appreciate. We also get a short story for the rest of the book that’s very strong conceptually and pretty amusing, but a bit on the slow side. All in all, this adds up to a volume that I’d call a bit middle of the road: it’s not as strong as you would hope from the finale of such a long story, but it’s also not an absolute drag either. 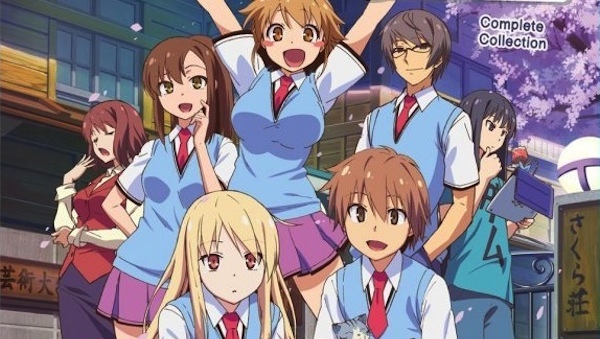 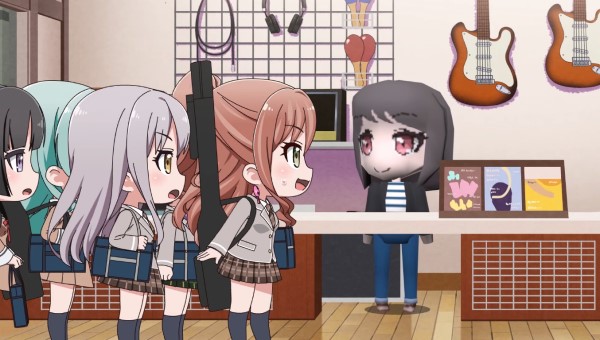 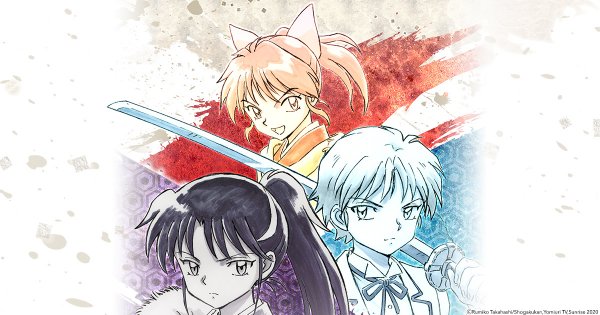