BNP Paribas will be hosting the third Roland-Garros esports tournament for tennis this year. Players will compete playing Tennis World Tour on the PlayStation 4 from.  The series will run from March to May this year.  This particular year should be very exciting for many people including the participants. Not only will these competitors be trying to become champions of their old country, but they’ll be playing in style.

There will be qualifying rounds in Italy France and the United States. Each one will be played at a different tennis major with USA at Indian Wells, Italy at the Italian Open and France at the Lyon Open. At the end of the tournament, each country champion will then go to the French Open to compete for the Championship at Roland Garros, the French Open.  The finale will be at the French Open on June 6th. In addition to getting a nice trophy, players will also get tickets to the men’s finals at the French Open as well.

Team Vitality will play an integral role for this year. The French eSports team will aid throughout the tournament series for players. People can expect for some of Vitality’s talents to help out in improving their game for the competition through mentoring.  Pros such as  Robi and Airwaks will help mentor players as they go through the competition.

You can learn more about the series and enter at the link. 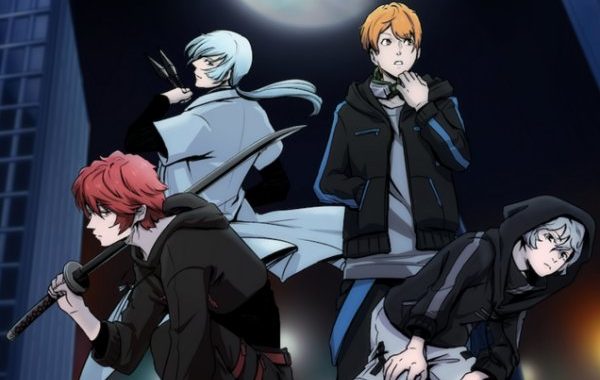 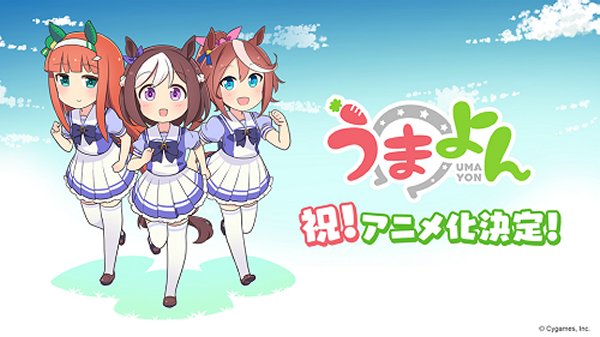