The spring 2019 season is getting some new updates as Sentai Filmworks previously revealed that Ao-chan Can’t Study, which is known as Midara na Ao-chan wa Benkyo ga Dekinai, is getting close with its home video release. Sentai Filmworks has set an April 14th, 2020 debut for the release that’s on Blu-ray only and now the finalized packaging for it has arrived. The series is directed by Shannon Reed and we have a good listen to the cast which includes:

Keisuke Inoue directing based on the series composition by Michiko Yokote. Miwa Oshima is working on the character designs with Silver Link handling the animation production.

Edoga Sullivan is handling the opening theme song “Wonderful Wonder” while Spira Spica is on board to handle the ending theme song with “Koi was Miracle.”

The manga comes from Ren Kawahara which began in Shonen Magazine Edge in 2015 with seven volumes released as of the anime announcement. 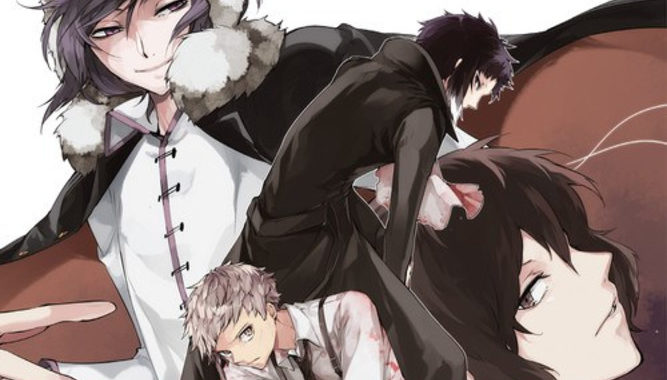