One of the more utterly delightful and fun series that never quite went as big as I had hoped was the Beelzebub anime.  The show was picked up for home video release by Discotek Media in North America and now some new clips are starting to find their way out there thanks to RetroCrush. This latest one gives us some really amusing material with an eight-minute piece as Baby Beel steps up to the plate and really goes all out here – if he can deal with a cockroach first!

The show was directed by Norihiro Takamoto with Masahiro Yokotano doing the overall composition and many of the scripts alongside others. Yukiko Ban served as the chief animation director while Takeshi Yoshioka handled the character designs,

The original manga began in 2009 and completed in March of this year after 250 chapters compiled in 28 volumes.

Plot Concept: The story follows the “strongest juvenile delinquent,” Tatsumi Oga, a first year at Ishiyama High, the school for delinquents. One day while sleeping next to a river, he sees a man floating down it. Tatsumi pulls him to shore, and the man splits in half revealing a baby boy. This boy is the son of the demon king, and Tatsumi has been chosen as the one to raise it with the baby’s demon maid, Hilda. The story follows his life with the child at the delinquent school. 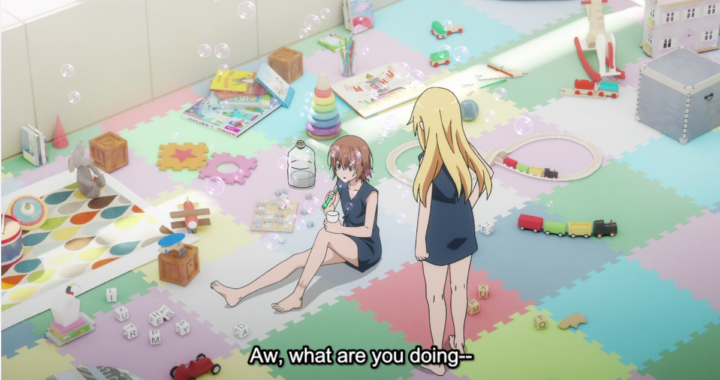 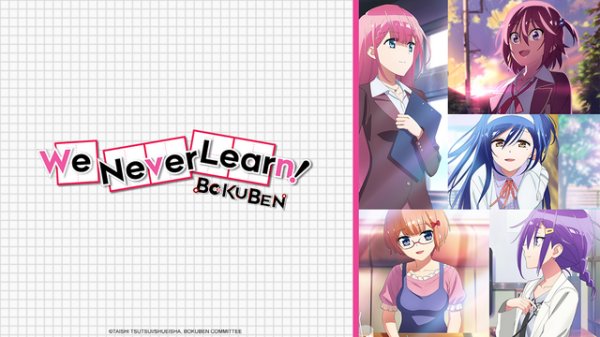