The vengeful are never alone … especially when Van Helsing is the enemy.

Van Helsing is still reeling from the revelations of recent events after her world came crashing down around her. But she won’t have time to catch her breath as something catastrophic is heading her way. Will she be able to handle some of the deadliest creatures in existence? Alone any of these would be formidable foes, and Liesel will have the ultimate challenge laud before her, with taking them on all at once. The odds are not in her favor, and it doesn’t look good for the legendary vampire hunter.

Within the Shunan Bamboo Forest there exists a maximum security facility for incarcerating magical creatures, but one person in particular is the most infamous for his tenure here, that being the Lycaon Werewolf. This man beast can do nothing while being confined within a cage of mystical and hardened grass, but listen to the meaningless conversations of the guards, who were warned from interacting with the prisoners, yet this man wastes no time in taunting his guards and in doing so getting the reaction he desired. An immediate strike across the face with a baton is the answer for his tirade, but instead of cowering from this punishment, all the massive man can do is masochistically laugh and thank them for the pain, even as his wounds instantly heal before their eyes. But as this reckless exchange continues, the fiendish entertainment is interrupted as the annoying blare of an alarm echoes throughout the compound, alerting all to an unseen intruder who is foolish enough to trespass within the perimeter.

However as the sentries inside panic in not knowing who is foolish enough to approach, there are three who watch over this secluded glade of a stockade and consider their next move: Charlotte, her father Dracula and attendant Malory, plus a pack of feral and bloodthirsty followers who are ready to spring into action at the slightest command. The massacre is swift and unrelenting, glowing crimson eyes are the only things they see before savage tooth and nail rip helpless victims to shreds, with pitiful pleas falling on deaf ears. However as the captives inside sit with unamused tolerance, there is one who quickly knows who is approaching, with his obvious distaste for the foul odor of vampires something he will not keep to himself. Putting aside the palpable tension between their races, Charlotte begins tense negotiations by raising a biased question to the werewolf: Who do you hate more … vampires or Van Helsing? She already knows the answer, but the man is still wary of his liberators in appearing before him and granting revenge against the one woman who imprisoned him over a century ago. However will this dark alliance come to pass or can a set of flimsy bars block passage for freedom before it even begins?

To be quite honest, when Van Helsing vs. Dracula’s Daughter came to its inevitable conclusion, I was fairly disappointed by the shallow resolution in which none of the glaring questions which were raised were ever fully satisfied, after all of the emotional investment which readers had placed within the title. And yet the open ended finale left us with possibilities of a wondrous return, and as such writer Raven Gregory does not disappoint as he welcomes back dearly cherished comrades plus a new character in what will hopefully be another great accomplishment involving the fallout of the Van Helsing family. It is still hard to imagine the ramifications Liesel must face in the betrayal by her mother, and yet nothing of that disaster has been mentioned so far, even as we must come to terms by considering her family’s greatest foes are now related to her in a nightmarish melodrama – via half sister and stepfather. Perhaps the scope has yet to sink in, but Liesel seems more concerned as to the whereabouts of Julie and Mina, two people who she considers family and are closer than anyone in her long life as a vampire hunter. It was sincerely heartbreaking to see their departure in the last series, and yet as with anything involving with Dracula, who can say if they are truly gone, as we later see in the story. This fanatical determination to find them also blinds Van Helsing that one finds troubling, even as old ally Igor tries to steer her back on the right course. As such, this premiere issue falls back into people trying to find their way back into the fold of either darkness or the light, giving this narrative the semblance of a gathering of forces for the battle to come. And while the revealing of allies and rivals who have been influenced either by Dracula or Liesel are immensely satisfying, it is the inner struggle of Julie due to her namesake persona which takes on a new meaning since it was never an necessary issue in the last series. You cannot but feel her misery and heartbreak as this brilliant scientist struggles with the contradictions of her mental dispute – the want and need to ask for help from Liesel, even as the ominous voice keeps reminding her she is the only one Julie needs. Hopefully this wrenching conflict will play an essential part in the series, allowing for the internal and external to grapple for her sanity, adding a psychological theme to what appears to be an excellent continuation for the Van Helsing franchise.

Even as readers ponder the ramifications of how two families have been transformed by one man’s return, it is the visual delights that unfold before our eyes within the opening page, which spark the smoldering embers of that pyre, all thanks to the talented hand of illustrator Deivis Goetten. The immediate manner by which he sets the mood is chilling, made all the more loathsome once colorist Robby Bevard molds the scene into one of ominous tenacity, allowing for gradations of ebony to project a tangible menace as we witness the man caged, waiting for this chance to escape. You can almost feel the feral rage barely contained within those hollow eyes, made all the more pronounced thanks to the skillful application of shadows emphasizing each straining muscle within his carefully contoured face. Goetten has arranged the panels so that everything flows smoothly, almost as if the camera is slowly panning backward in order to capture his enormous frame, all as Bevard balances the white of frames and word bubbles with utmost effect, allowing nothing to interfere with the manner by which he adorns the Lycaon’s muscular frame with black to dress each fiber of clothing as if it is straining to contain this menace. Other tones are purposefully kept muted, allowing for shadows to become the principle player within this dance of intimidation, projecting this werewolf to be in control of the event even as he is contained behind flimsy bamboo bars. And yet it is the lead up to the first double spread which impresses us the most: the beauty of a full moon illuminating three foreboding figures upon a cliff overlooking the prison, itself an imposing cold cave of stone surrounded by a verdant forest of overflowing grass, all as this vicious force prepares to lay siege upon what lies within. It is this stark contrast of black versus green, death against life, evil and goodness, which creates such a stunning panorama and welcomingly sets the stage for what will hopefully be a rewarding experience within this title.

Van Helsing vs. The League of Monsters begins in a rousing manner to set the foundation for this fantastic title – presenting the players of both sides and allowing the reader to recall how each has been influenced by the one man at the center of it all … Dracula. And yet as the brilliance of foreboding images and chilling colors breath life into this story driven by revenge, one cannot but forget the suffering of Liesel’s friend who struggles to chose the right side in this ageless conflict. Hopefully as we continue this haunting journey, the light will guide the way out of this veil of darkness. 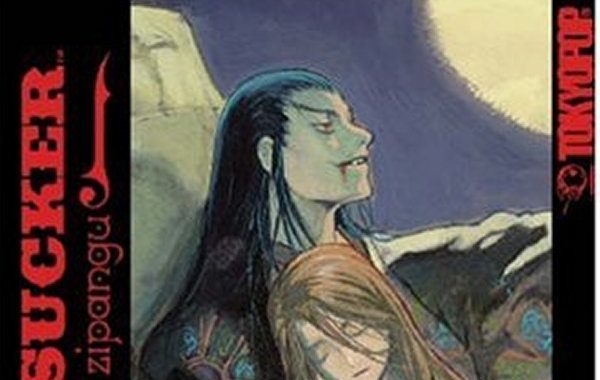 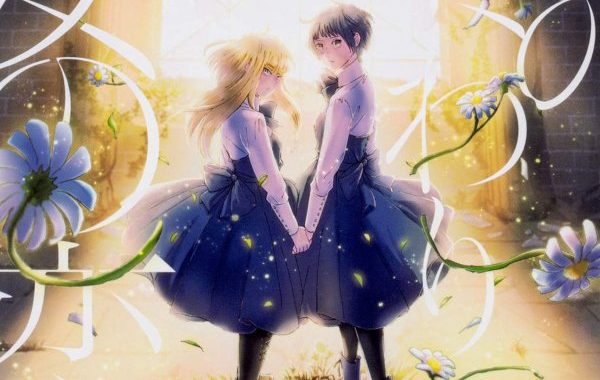 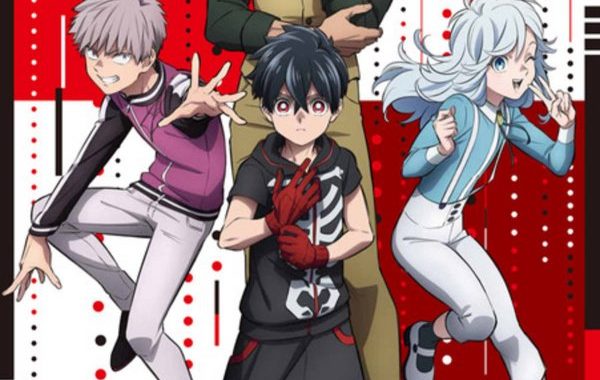