Way, way, back in 2016, Netflix began adding the anime version of Rurouni Kenshin to its service. That went over well with folks to give it a home and place to be seen. But as we move further into 2020, some things are starting to expire and sometime in the last couple of weeks the first two “Parts” of this show was removed. The third part is still available but it’s now listing a March 15th, 2020 expiration date. So, get watching while you can.

The show was released on Netflix by Aniplex using the Media Blasters English-language dub that was created an age ago and definitely a big part of a lot of people becoming anime fans during that time period. The show is also available in its original Japanese language form so you can pick and choose how you want to experience this classic that moves through some fantastic episodes with this batch of them.

Check out our look at the series that’s hit the twenty-year mark here.

Plot concept: The Meiji Era was one of great renewal for Japan, where swords and killing were outlawed. However, many survivors from the time of Revolution still live, lurking in the shadows and waiting for a chance to use their killing blades again. Only Kenshin Himura, formerly one of the most brutal of killers, hopes to keep his swordsman’s honor and still live in the new era. 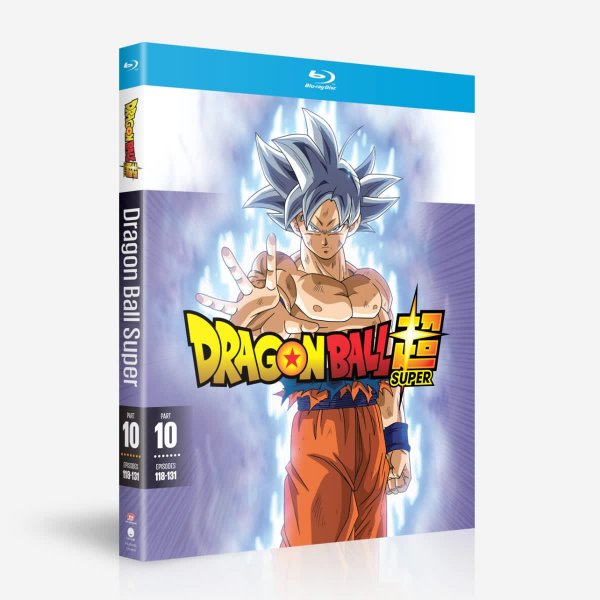